A year to remember

Since I started mountaineering in 2010 I been trying to figure out my identity. What do I like the most out of many sub divisions that make up what we call “climbing?” What am I good at? Should I focus on ice climbing? Crack climbing in Yosemite? Big walls? Long free climbs? Scrambling in the Sierra Nevada? High altitude mountaineering in preparation to tackle conga lines on 8000M peaks? I can’t do it all and continue improving on all the fronts, right? Wrong! I finally figured that true reason I fell in love with climbing is because there is so much complexity to it, however it could be as straight forward as getting a crash pad and walking up to a boulder. My mood changes, so does the type of a climb I seek. In 2013 I had an enormous mix of experiences which did not only lead to appealing photos, but changed the way I view myself and the world.
There were some unexpected surprises, especially when it came to climbing big walls. Although climbing El Capitan was on my bucket list, I did not know I would meet my climbing partner while carpooling with a few strangers. “My friend and I want to climb Lurking Fear next weekend, you should join us,” offered always-enthusiastic Alix. Even though it was winter, I did not really know her and she had no completed walls on her resume, how was I gonna turn down that offer? Nevermind that I met her friend (our third partner Daniel) in the Bugaboos when he soloed Pigeon Spire’s West Ridge in a rain storm – the guy was legit, he was wearing swimming trunks! We ended up having an epic time on El Cap and topped out during a winter storm. A mix of wind, snow and rain prevented any sense of accomplishment or safety, we were forced to resume roped climbing on the summit slabs. Harsh conditions and lack of daylight forced us to bivy on top of the formation. After this experience Alix and I became friends and on our following climb had much less of an epic – a few weeks following the Lurking Fear in a push outing, we climbed the mega-classic Nose over four days. Aside from these two outings Hamik and I continued preparing for Peru by climbing SW Face of Liberty Cap, NW Face of Half Dome and The Nose on El Capitan (all car to car without sleeping on the walls). Season of climbing walls in Yosemite paid off and we finished it with a speedy ascent of La Esfinge in Peru. 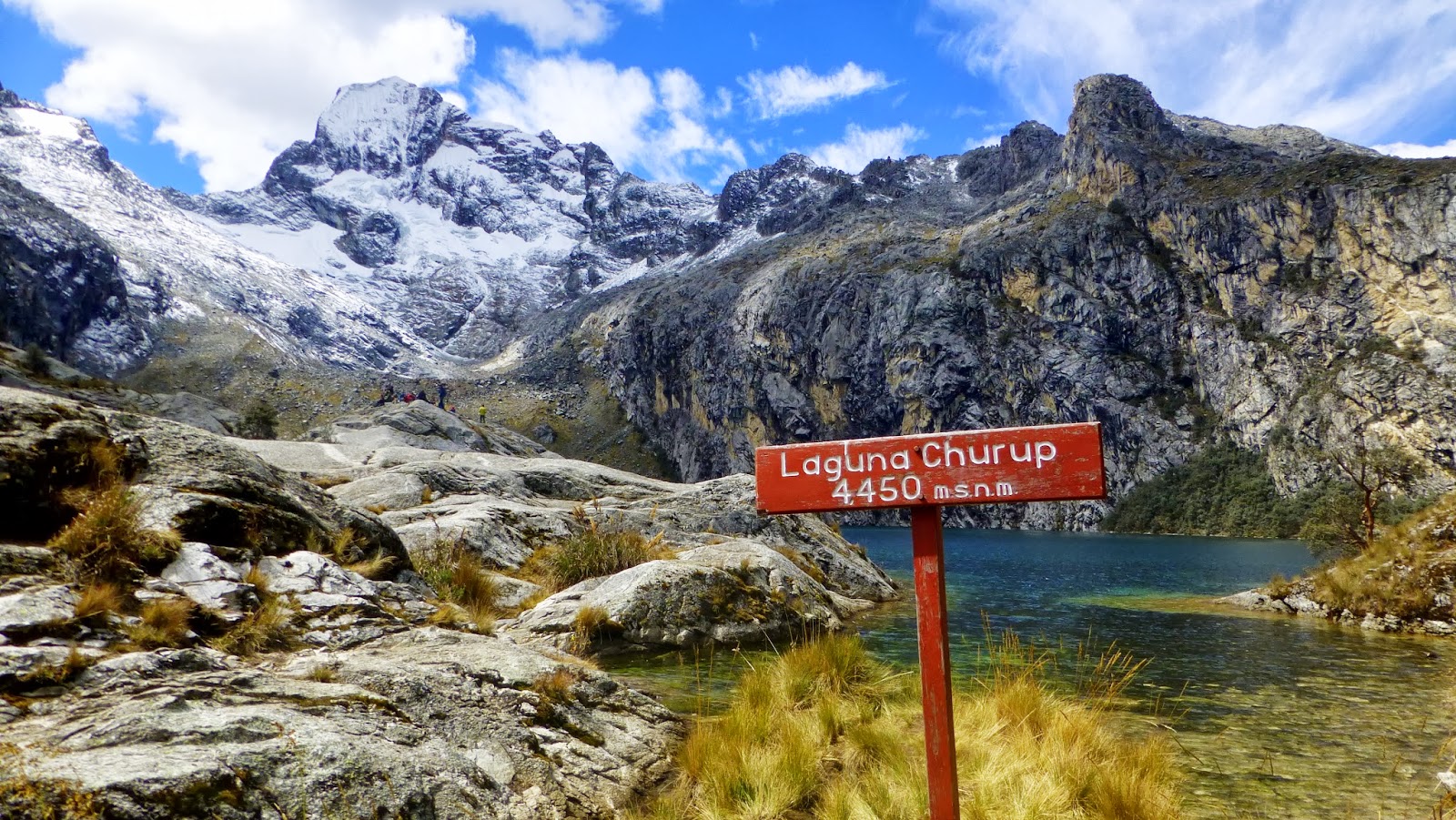 Awesome report and photos! I didn't know you also started climbing/mountaineering in 2010 as well... I thought I advanced quickly but good god you have advanced at lightning speed :)

Thanks for posting and wishing a great 2014 to you

Thank god climbing is not about chasing grades, so by amount of fun we had, I hope we are in a friendly tie, cuz that's what it is all about! :) That and being hooked on getting out! Hope we can climb something together in 2014, Matt! LMK if you are thinking of coming to CA for something..

Yeah I just feel I'm not yet ready to tackle any big walls and I am just getting comfortable with stuff like Alpemayo.

I'll for sure let you know when I come to CA. Living in WA, going to school in CO and now working in Montana and Wyoming, it's just unusually hard for me to get to that part of the west. I really want to though.

My congrats and wishing another year of great climbing!

Same to you too, and thank you!

What a great year

What a year, indeed!

What a line-up in just a year. Congrats!

Re: What a year, indeed!

Thank you! By the way, your route on Langley is really high on my list for 2014. So is Land of Little Rain on LPP. Looks really good.

Re: What a year, indeed!

Man, I think you are way beyond those climbs. They might be weekend fun, but certainly nothing to challenge you today. They are remnants of previous generation I have to say...

Looks like your friends and partners are the true reward :)

Yeah, too bad I didn't get to meet you when you were in Peru. :( Let me know if you are around CA at some point!

So much great climbing in just one year! You put the best of'em to shame!

Yeah really nice year, I had a smile on my face writing this report because there was so much good that happened. Totally unexpected too.

Congrats Vitaliy, what a great year for you.

Thank you, had good luck with partners and enough time off!

What a big year! Awesome stuff! Thanks for posting...