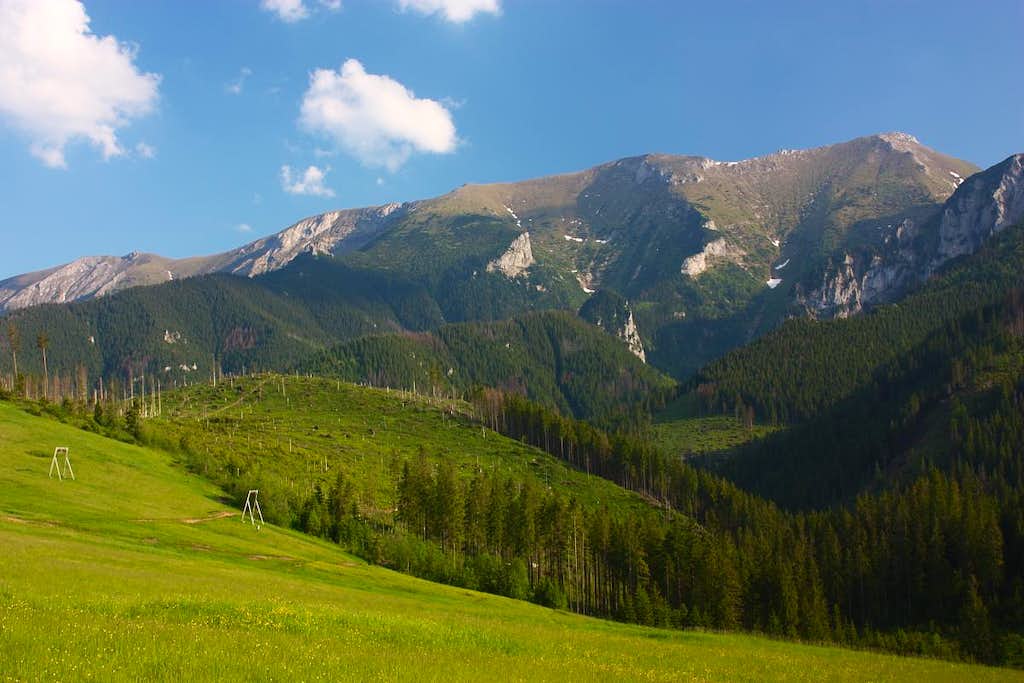 Then, on the TRIP, we've passed Tatras from southern side stopping in Strbske Pleso and Smokovec, but the weather looked dramatic though it still hasn't rained...while driving through Spis to the east everything started. Water from roads began to get to th engine...
We reached Rzeszow around 2 am and most of roads in eastern Slovakia we've been just travelling was flooded and closed. That was the moment when the second big flood came.

A few days later it was absolutely idyllic with tropical temperatures around Tatras.

This year my plans are to hike Ostry Rohac and the Rohace area in the autumn. Perhaps in August I'll cycle Ticha & Koprovska Dolina, as well as Lubochnianka Dolina in Velka Fatra.
If you're around when I (and possibly some friends) will go to Rohace, you're welcome to join.

Very nice plans, let's pray for sunny, golden autumn. Thanks for inviting, but you know partly my busy plans, what can I do when Clio wants to explore more and more :)))

Sure ! However I work like you, I decide my plans in the last moment so who knows ;)

Nice family trip to Rugia island, thanks for pics.

I opened new Picasa, the old one is already almost full http://picasaweb.google.com/TransEuropaExpress2010