See the main page for the directions to the trailhead at Tannas. 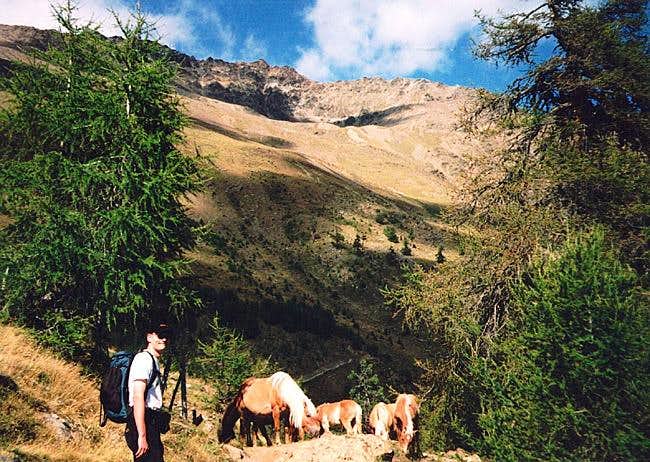