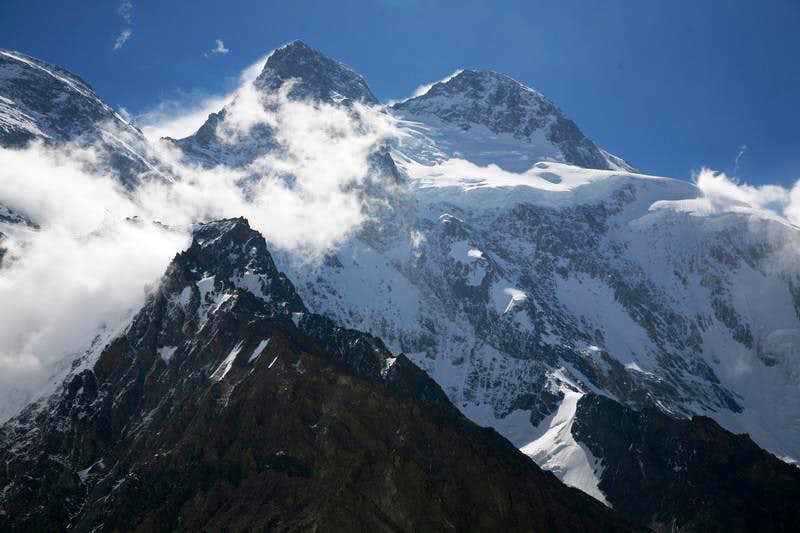 Thank you very much Karrar Haidri for your kind comments and remarks on Broad Peak photo. We hope more and more climbers from all over the world will visit Pakistan in coming year for climbing these great peaks.
Best regards, Afzal

Thanks kaiser for looking at my photo.