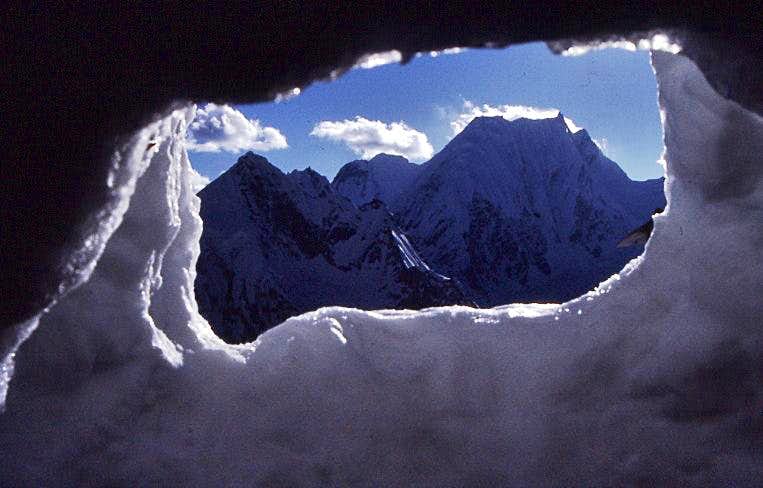 Thanks a lot - appreciate the compliment from so accomplished a photographer! But I have to say, not that much skill required - since there wasn't much else to photograph in there, other then a rather bearded and unwashed companion (and his Panda - which I see you spotted!).
I would also say that after a total of about 2 weeks living in that thing, the novelty of the view out the bedroom window, did begin to pall somewhat!
best wishes, Mark

Despite what you say (insert smilie) it's definitely a good one! And thanks for the compliment!

I fully agree with Kathy - an amazing shot!!!

Thanks Eric - I suppose it has made the transition from 26 year old 35mm kodachrome slide to digital format reasonably well!