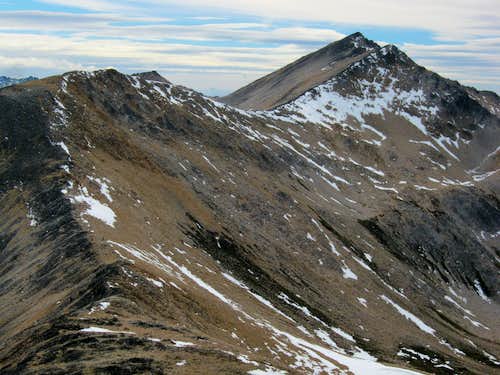 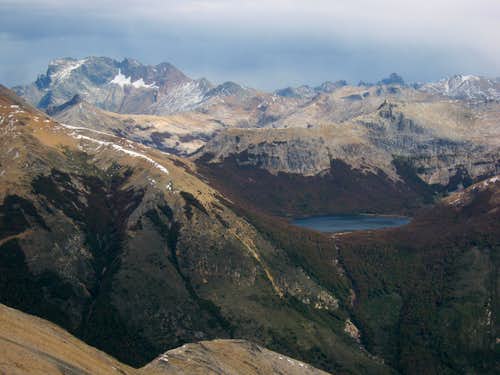 Cerro Bailey Willis is a fairly unknown peak in Parque Nacional Nahuel Huapi.  The peak is easy to climb and is quite accessible from Bariloche. The peak is located between two well known mountains in the area: Cerro Lopez and Cerro Negro.  In addition to these mountains, the summit offers great views of Tronador, the Catedral massif, Cerro Bonete, Cerro Navidad, and Cerro CAB.  You also get eagle eye views of Laguna Negra, Laguna CAB, and Lago Nahuel Huapi.  Note that many maps show two distinct peaks on this mountain.  It's quite obvious which is the true summit once you are there.  The secondary summit is considerably lower and has no more than a few meters of prominence.  However, the true summit is hidden from Laguna Negra and most other popular viewpoints, making it seem like the secondary summit is in fact the top of the mountain. 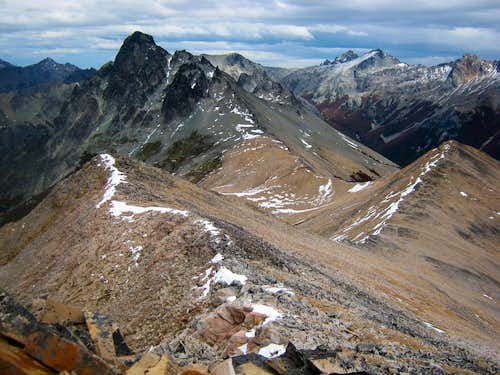 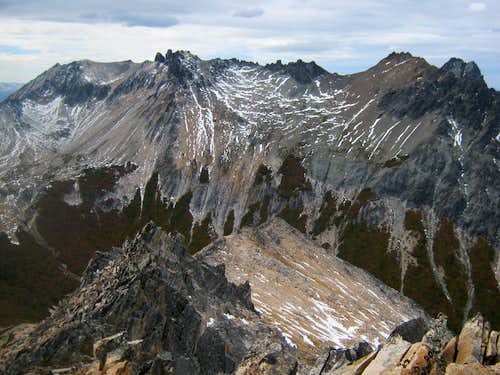 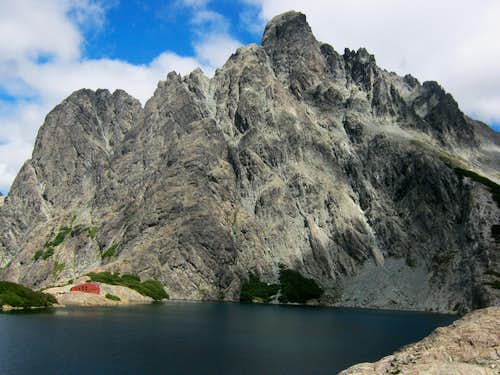 Cerro Bailey Willis is best accessed from Colonia Suiza. From Bariloche, Colectivo 10 (and 11, during the summer) depart several times daily for Colonia Suiza. From Colonia Suiza to Laguna Negra is a 14km hike that takes roughly 3 hours. From the bus stop in Colonia Suiza in front of the Berlina microbrewery, follow the road back towards Bariloche for 100m to reach the Laguna Negra trailhead on your left. Follow the trail through Douglas-fir and then cypress and then coihue forests for roughly one half hour until reaching the Arroyo Goye near a potential campsite and some popular swimming holes. Continue to follow the trail up the creek for another hour and a half to reach Rancho Manolo, a popular campsite near a waterfall. From here on, the steep part begins. An hour of climbing with spectacular views of Cerro Negro, Cerro Navidad, and a series of impressive waterfalls will lead you to Refugio Manfredo Segre (a.k.a. Refugio Italia) on the shores of Laguna Negra. 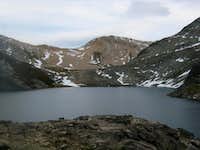 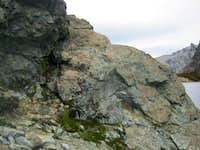 When the trail arrives at Laguna Negra, you will see the lake in front of you and the hut off to your left at the base of Cerro Negro. To go to the hut, turn left and follow the trail to the bridge across the creek. To continue directly to Bailey Willis, turn right and traverse around the lake. The traverse is well marked, but tricky at times, especially when snow is present. At one point, you need to scramble up and over a small cliff, with fixed ropes attached on both sides. It's not particularly hard, but some people will feel uncomfortable when carrying heavy packs. 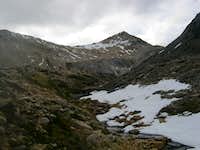 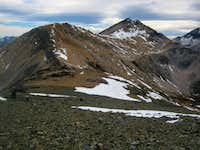 Upon arrival at the other side, follow cairns across a small creek and up gentle scree slopes to the saddle between Cerro Negro and Cerro Bailey Willis. Note that many people call this pass Bailey Willis and there is often confusion between the pass and Cerro Bailey Willis itself. The saddle provides excellent views of Tronador and Laguna CAB. A trail down the other side continues to Arroyo La Chata and Laguna CAB and all the way to Pampa Linda. The route to Cerro Negro heads up the ridge to your left. The trail to Lopez heads up the ridge to your right. 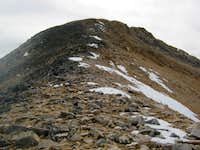 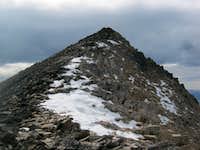 The route to Cerro Bailey Willis heads up to the right, following the ridge all the way up to the summit.  The trail to Refugio Lopez takes you most of the way there, but swings off to the left before reaching the top.  First you will need to climb up and over a small bump on the ridge, then back down to another small saddle. (On the way down, you can descend directly from this saddle to save a few minutes.) From here, the final ascent takes you first to the false summit and then to the true summit, crowned by a small cairn.  The whole route is quite easy.

The summer season in northern Patagonia ranges from mid-December through mid-March. Conditions are likely to be best on Cerro Bailey Willis during this time. From December through April, the peak should be fairly accessible. November and May should also be reasonable in most years. Climbing the peak outside of this time frame will be more challenging, with considerable snow on both the approach and the route. 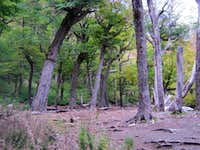 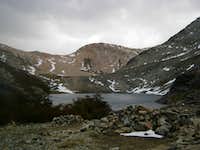 There are several developed fee campgrounds in Colonia Suiza, including Camping Goye, Camping SER, and Camping Huenei Ruca. En route, there is free camping in the woods at Rancho Manolo, two hours from Colonia Suiza. This is a good option if it is getting late or the weather looks bad, but make sure to treat the water. Most people will choose to continue to Laguna Negra, where you can also camp for free. Refugio Manfredo Segre (a.k.a. Italia) has an indoor toilet and provides clean water free of charge. They also offer simple restaurant service and overnight lodging at fairly reasonable prices.