Climbing in Zermatt: Castor and Feechopf

Climbing in Zermatt: Castor and Feechopf

The first week of july we set off to Zermatt for some climbing. During this week we summited Castor in the Monte Rosa-chain, and Feechopf (which was during an unsuccesfull attempt to climb the Allalinhorn). Below some impressions of our trip. 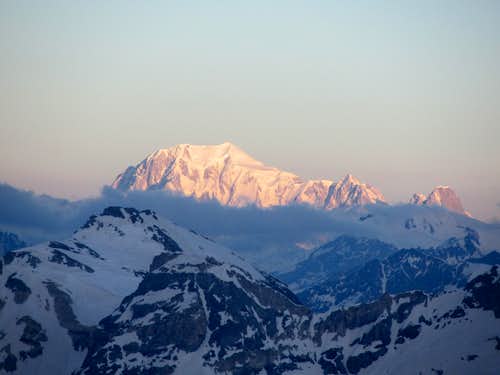 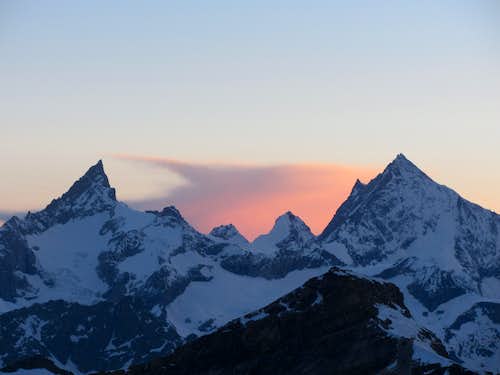 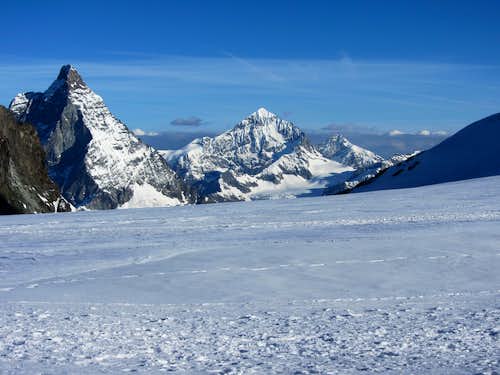 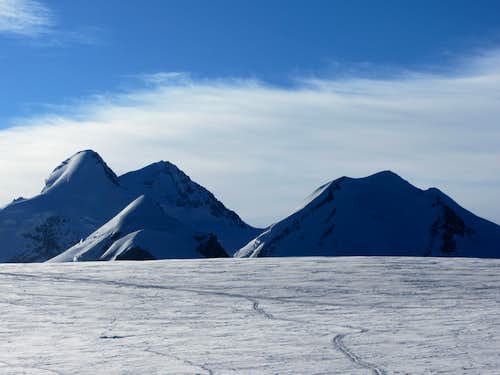 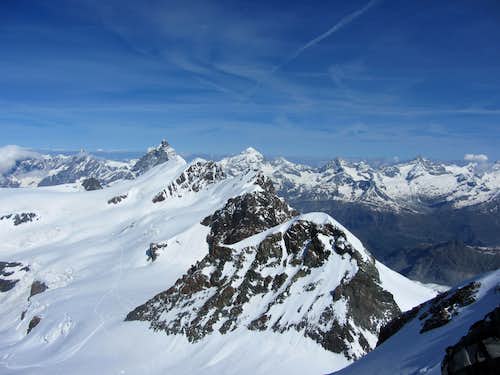 During an, unfortunaltly, unsuccesfull attempt to climb the allalinhorn (via Feechopf and Feejoch) we did at least summit Feechopf. Not the highest or most challenging mountain, but it still offers some superb views! 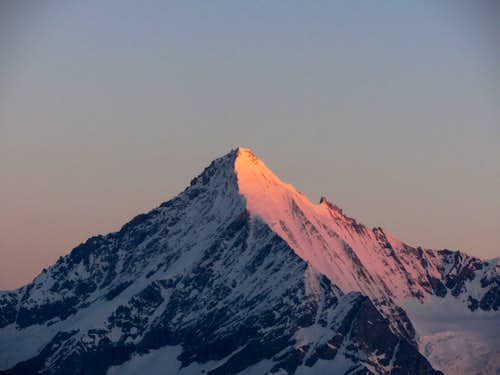 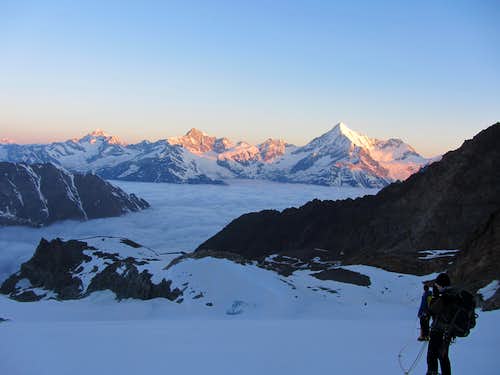 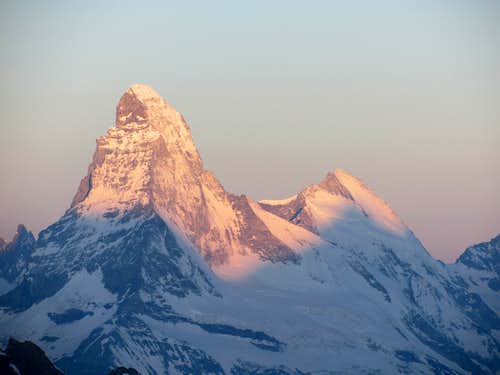 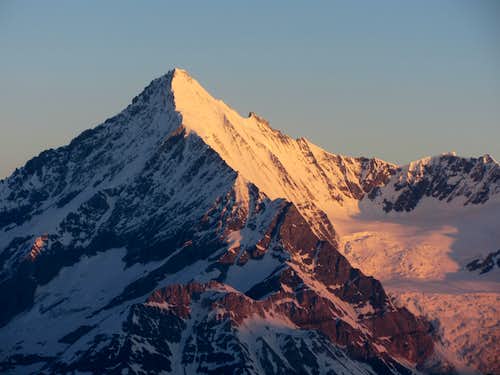 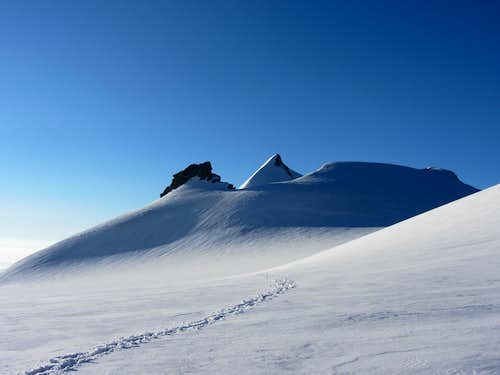 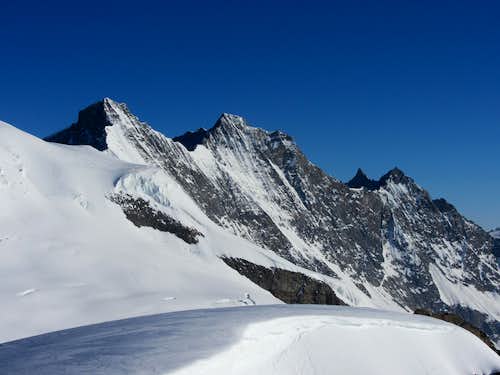 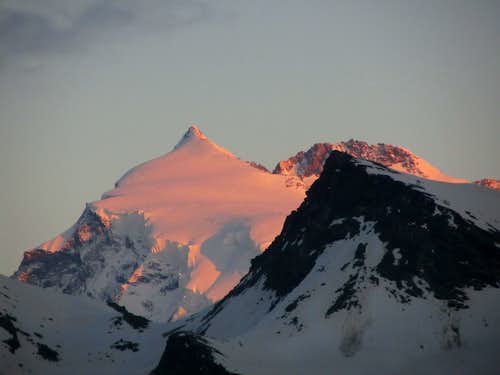 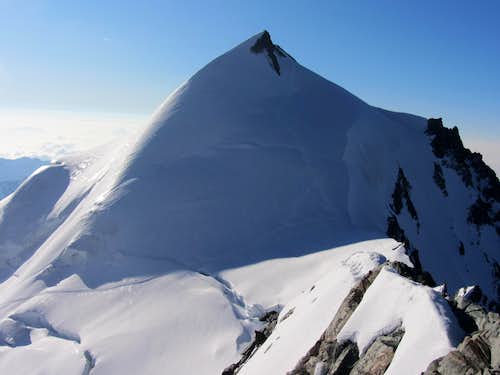 We ended our week with a hike to the Schönbielhütte. Right in front of the north faces of the Matterhorn and Dent D'Hérens. 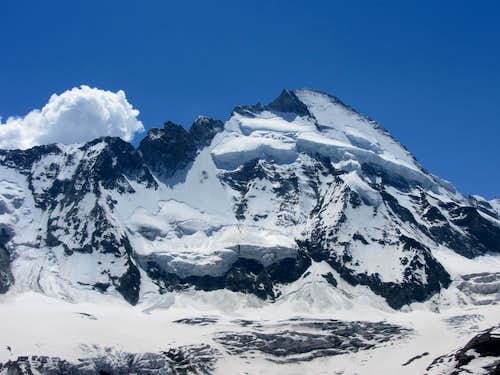