Its the highest mountain massiv of east Crete with several peaks higher than 2000m. Highest summit the "Spathi" 2147m. In the mountain-massiv belongs also the famous Lassithi-Plateau (900m. height).


It is a place with a long history. The minoans had here one of the most important kult cave the Diktaion Antron, a cave where -according to the Mythology- Zeus was born. There is a different myth that claims the birth of Dias (Zeus) in Idaion Antron in Mnt. Psiloritis . A third myth is in the middle, claiming that Zeus was born in Diktaion Antron but raised in Idaion.


The mountain has a lot of routes on it. The normal route (north site) is easy. There are also a lot of climb-routes with variable difficulty. Lots of stones, NOT SOLIDE...!!

A) From the Lassithi-Plateau - NORTH site (by car or KTEL-Bus). You have to take the bus from Heraklion or Agios Nikolaos towards Lassithi-Plateau (about 1,5 hour). There is the village Ag.Georgios. From there on foot (E4-path - 1,5 hour) or by car (0,5 hour) towards Limnakaro-Plateau (road in bad condition).


B) From the Omalos Vianou-Plateau - SOUTH site (1300m. height). Take the bus from Heraklion to the village Viannos or Symi and then by car up to Omalos-Plateau (0,5 hour). This is on the south site of the mountain. You have to climb first the summit of "Afendis Christos" and then stay on the ridge direction north to go to the main summit of "Spathi" (there is no path on the ridge !). 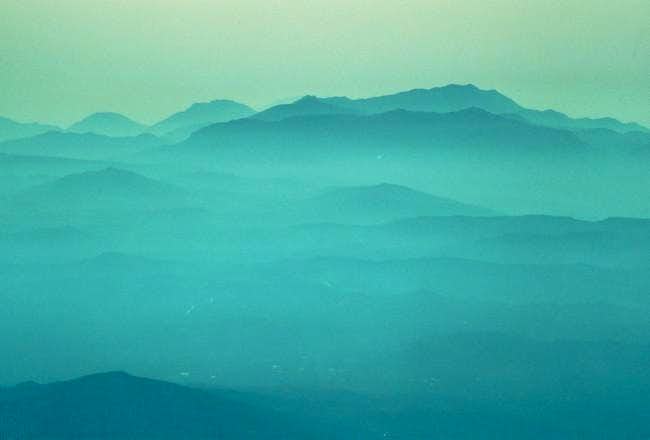 C) From the Selakano-Plateau - SOUTH_EAST site (by car). There is no bus towards the Selakano-Plateau. You have to rent a car to get there (on the east site of the mountain). From Selakano on foot follow the yellow marks of the E4-path direction southwest untill the col (saddle). Then leave the yellow spots and continue on the ridge direction north (there is no path there !)


D) From the Katharo plateau - WEST site (by car). Take a car from Ag. Nikolaos and go towards Katharo plateau (1100m. height). Then go on foot to direction west to the Lazaros or to the Spathi peak. There is no trail there !

NORMAL-route (north-site): From the Lassithi-Plateau (900m high) go to Limnakaro-Plateau (1100m) on foot or by car (road in bad condition). Then follow the old river (to a southeast direction). You will see the yellow spots marked on rocks or pillars (E4-path). Follow the path untill the col (saddle) and then leave the path (it goes down to Selakano-Plateau) and follow the ridge direction north. The normal route requires about 6-7 hours (up to the summit and back -from and to Limnakaro-Plateau). If you start from the lower Lassithi-Plateau you need about 8-9 hours...!! For the normal route you need no climb equipment, just good hiking shoes, lot of water and suncream !!


Very HOT during the months Juni, July, August, September !!! Last small waterspring in the col between the summits of "Spathi" and "Afendis Christos" (on the route with yellow spots - normal route). On the col (saddle) you have to leave the yellow marks of the E4-path and to go on the ridge towards north !!! Temperatures betw. 15-35 g. C. (during the day !).


There are a lot of nice routes during the WINTER. Beside the normal route, there are a lot of other routes on snow, ice, or rocks to walk or climb. There are also some nice couloirs (gullys) for mixed (snow-rock) climb. Temperatures betw. 0-10 g. C. (durig the day). For these mixed climbs you need 2 ropes, full climb equipment for rock and snow (2-3 snow pickets !). You dont need ice-screws.


The climb routes are on the nothwest side of the mountain near the Limnakaro-Plateau. Be carefull of not solide rocks. Its not easy to find the climb routes. There are no fixed rockscrews (anchors) just some old pitons !

Here is a picture of the climb-routes. Describtions are following when you click the photo..!!!

All year around. Best time is the spring and the winter.
There are no wild animals there to fear. Dikti is to high to find olive trees or grapes. But there are a lot of fruit trees and nuts trees there

There are no campgrounds there. In Greece is camping not allowed but anybody does it !! If you make no noise and no pollution nobody will tell you to go away. Just do not camp near the villages. There is a nice camping possibility on the Limnakaro-Plateau.

There is also a small HUT on the Limnakaro-Plateau. It has 13 beds plus the possibility to sleep on the sofas so we can say that 20 people can find there accomodation. There is a kitchen and toilets but no hut keepers. The small problem is that it is away from the main path towards summit. You can ask for the hut-key by the Mountain-club of Lassithi, tel-nr: 28440-31260, 2810-226900 and 6944782507)

In the months from December till April there is snow above 1800m. height. Sometimes more , sometimes less - it depends...

There is no danger of avalanche on this mountain. There are no crevas or serak there. But there is always the danger of falling stones !!!

The only thing you have to consider is that there are no good rescue-teams on Crete !! You have to know that you are on your own. So it would be wiser to let know (some friend or family) that you are on this mountain. Only a few people on this island know how to rescue on a mountain.

There is also an other greek book about climbing on the east part of Crete but its difficult to find it. Its on Greek but it has some maps and routes on it. The title can NOT be found on www.amazon.com. The title is: "Rock Climbing in central and eastern Crete" by Aggelos Assargiotakis from the editions AXAS (Heraklion).

Table of the highest peaks of Dikti mountains