Fall is a Special Time in the Cascades 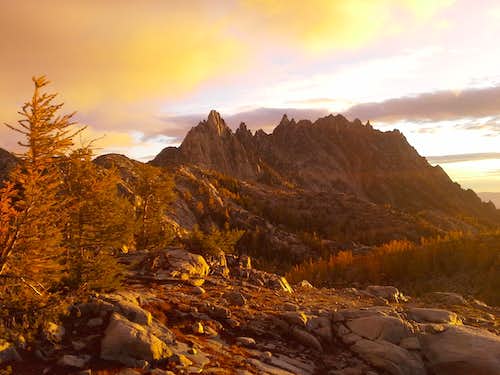 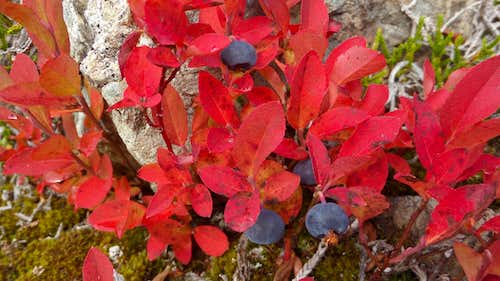 Fall has been very beautiful so far this year. I hope others can add to this album as well!