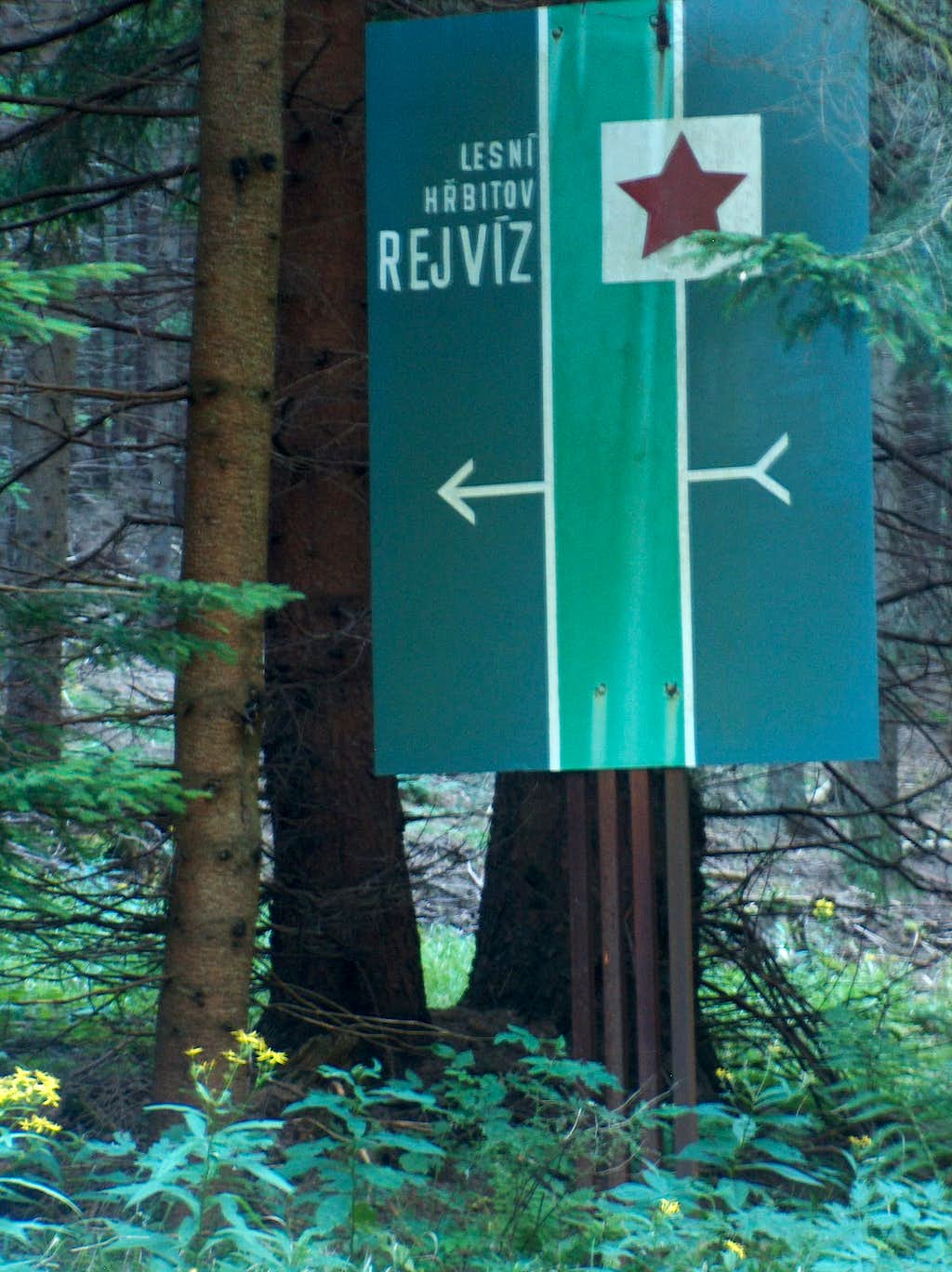 Former WW2 Russian bunker deep somewhere in the mountain range. For sure such thing would never have been erected in Poland, it would have been a real scandal, with the Solidarnosc stuff and so on. But the feelings of Czechs and Slovaks towards the Russians are much more ambigous. While they also didn't appreciate the imposed communism, those soviet soldiers are still perceived nowadays as the saviours, a bit like the Normandy's American & British soldiers who freed France and Western Europe.
« PREV NEXT »