GHOST of a CHANCE? 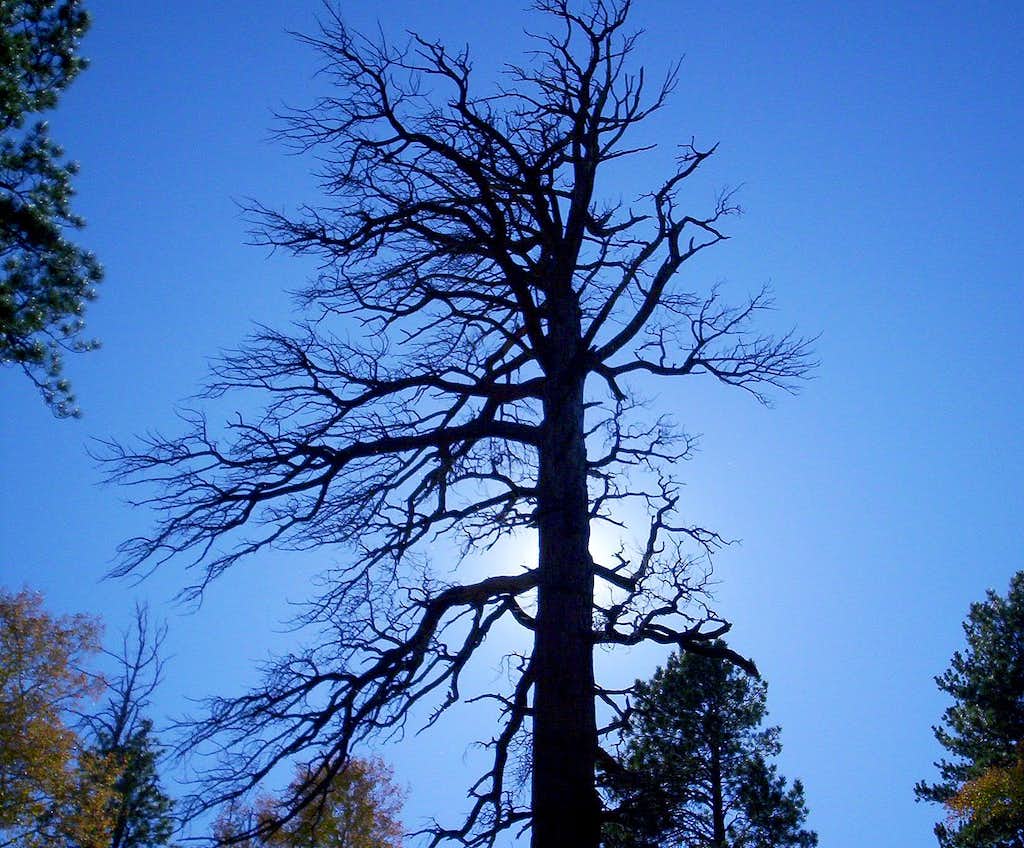 With a bit more than a GHOST of a chance, I'm definitely going out on a LIMB by asking, "What are the true ROOTS of Halloween???" Here's a peek: Halloween's origins date back to the ancient Celtic festival of Samhain (pronounced sow-in). The Celts, (not a football team), who lived 2,000 years ago in the area that is now Ireland, the UK, and northern France, celebrated their new year on November 1st. This day marked the end of summer and the harvest and the beginning of the dark, cold winter; a time of the year that was often associated with human death. Celts believed that on the night before the new year, the BOUNDARY between the worlds of the living and the dead became blurred. On the night of October 31st, they celebrated Samhain, when it was "believed" that the ghosts of the dead returned to Earth. In addition to causing trouble and damaging crops, Celts thought the presence of the otherworldly spirits made it easier for the Druids, or Celtic priests, to make predictions about the future. For a people entirely dependent upon the volatile natural world, these prophecies were an important source of comfort and direction during the winter. I know this has NOTHING to do with mountains, but when I viewed this dead pine tree (possibly lightning-related?) standing silently along the Inner Basin Trail near the Interior Valley of AZ's San Francisco Peaks, well... My "spirit" overcame me, as I stepped a bit lighter along the trail. IS ANYBODY GIVING OUT SNICKERS BARS THIS YEAR??? :) October 15, 2008
« PREV NEXT »

MOUNTAIN TREES AND THE SKY(Album)