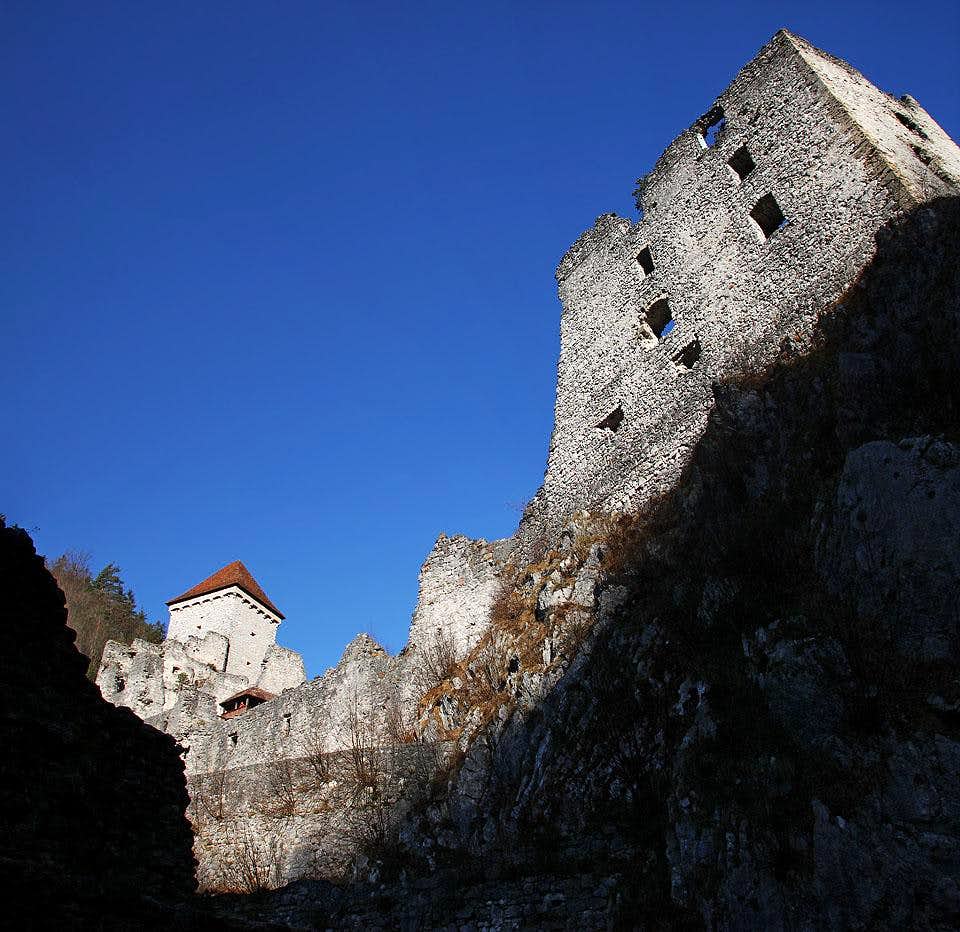 Grad Kamen is one of landmarks of Gorenjska region. It was built probably in the 12th century (or earlier) and was guarding at that time important trade route through the Draga valley. Later among its owners were also the members of Lamberg family, whose bravery came into late medieval romances. Today the castle is mostly in ruins. Only parts of it are restorated and arranged for tourists visit. December 20th, 2015.
« PREV NEXT »