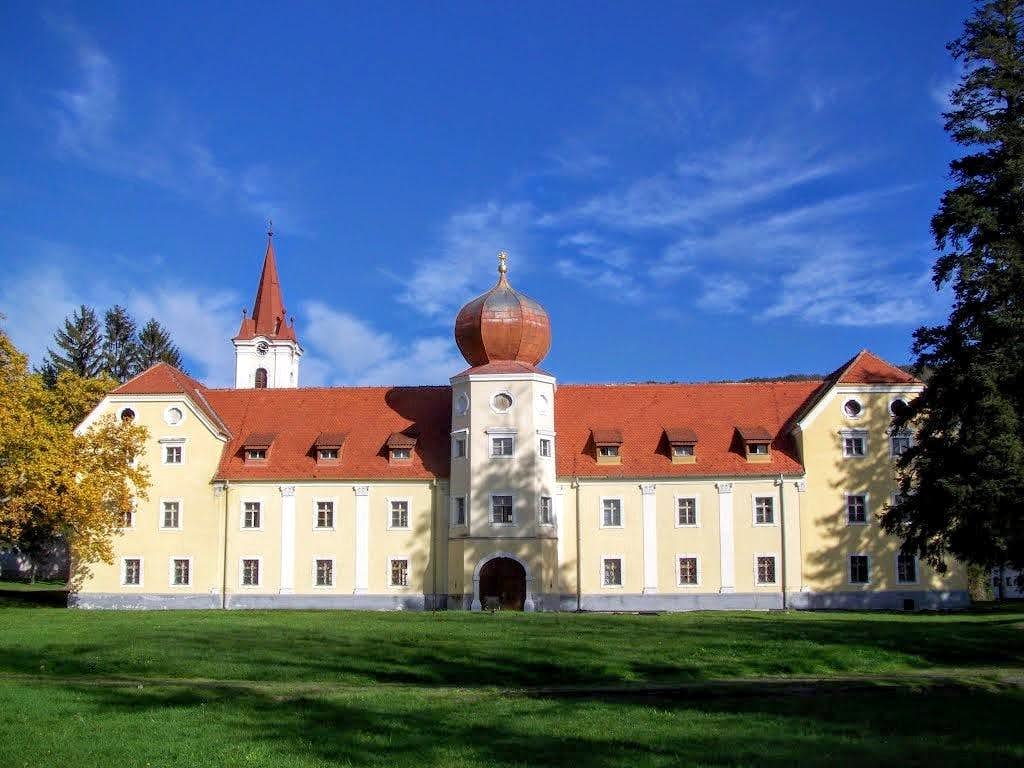 Dvorac Turkovića / Turkovich-kastély This manor house is a special object. It was not always a manor house but originally it was built as a monastery by the Cistercian Order in Kutjevo/Gotó. The Cistercians abandoned the monastery in 1529, being afraid about the Turkish advance. They were right: the Turkish troops really occupied the small town and the monastery in 1536. After the long time of the Turkish occupation, between 1704-1735 the Society of Jesus rebuilt the monastery. At the end of the 18th century Joseph II ordered to close all monasteries – including this one. In 1882 the building complex has been sold to Baron Vencel Turkovich. And he transformed the buildings of the monastery into a manor house
« PREV NEXT »