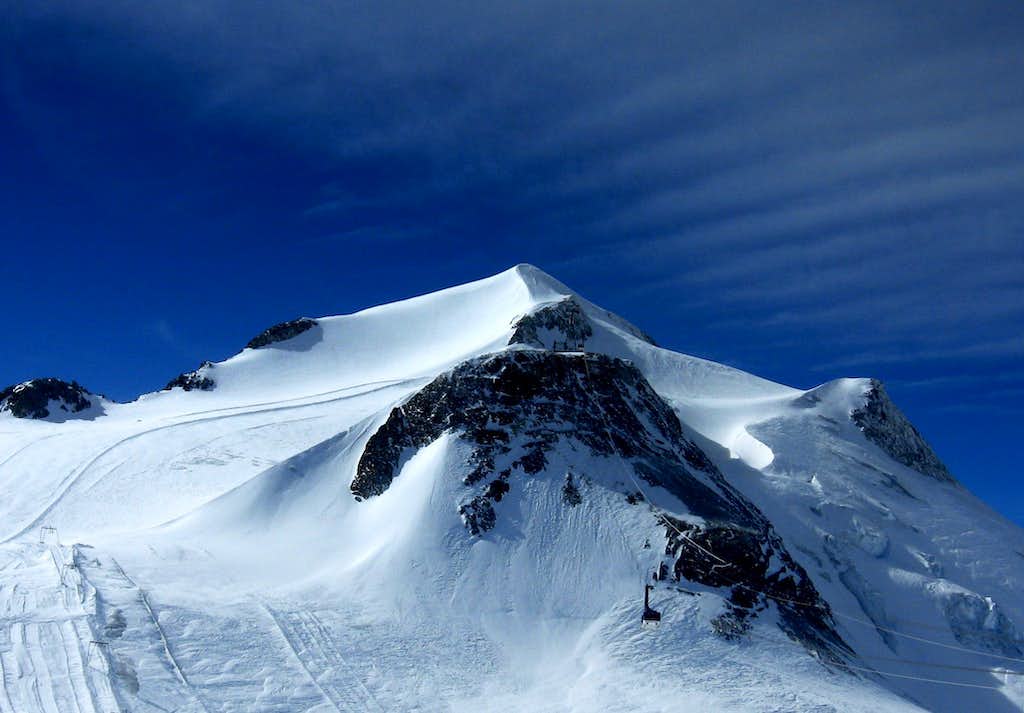 at a tango practica I met a fellow hombre by the name of 'Lo' who said no one is ever able to pronounce his real name ... turns out it was ... Lodewijk! He was darn stunned that I was able to say it & spell it. Some unexpected benefits of SP life, huh ;) ?

haha that's great!! And it is true, many people not from holland have real difficulties pronouncing 'Lodewijk', I am glad you could impress him, a benefit of SP life indeed!!
Cheers! Lodewijk aka Lo

The peak, La Motte, is an interesting coincidence to. We have a slightly higher summit here called Lamotte (I even have an SP route there), and I never heard any explanation on how it has got its name. Does it sound like somebody had a favorite Alps peak in mind, what do you think? Or just any "French hill"?

I looked up the Lamotte page, maybe the mountains look similar but I couldn't find too much similarities ;-) But La grande Motte is quite a wellknown mountain in the French Alps so it could be named after it, although I think the Lamotte name comes from something else! Does it mean anything in English?

Lamotte with a space or without

does not mean anything in English, but it is a relatively common family name, and a few towns have this name too. There are actually quite a few names of mountains, lakes, and rivers in this part of the US which were given by French Canadian Trappers almost 200 years ago ... the most famous on SP is probably Grand Teton?

And locally in the Uintas, Provo River is named after trapper-explorer Etienne Provost, and Duchesne River is probably named after another trapper. But I don't think they left any names for the mountain peaks here!