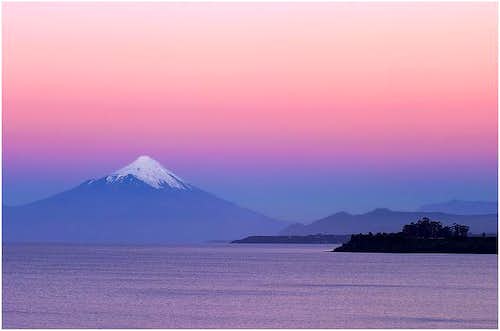 
South America's so-called Lake District is a land of stark contrast and sharp transitions that exists where the High Andes have finally subsided after thousands of imposing kilometers and Patagonia is just starting to begin its march to Antarctica. The region is home to amazing landscapes with snow-capped volcanoes, enormous lakes, and enchanting forests. The region has become a popular tourist destination for Argentinos, Chilenos, & Gringos alike. For the outdoor enthusiast, there is no shortage of activities, with a good mix of infrastructure and wilderness. There are endless mountains to climb, including a handful of glaciated volcanoes, with Tronador, Lanin, & Osorno perhaps the most famous. The region boasts two world class climbing venues: Chile's Valle de Cochamo and Argentina's Cerro Catedral that attract climbers from all over the world. There is virtually unlimited back-country skiing terrain, as well as a few decent ski resorts. There is decent rafting on the Rio Trancura near Pucon, Chile & the Rio Manso near Bariloche, Argentina, as well as proximity to the stored Rio Futualefu and Rio Biobio. There are several National Parks with popular back-packing circuits and excellent networks of Refugios. And let's not forget the crystal clear lakes, or the proximity to the Pacific Ocean. The best part is that there is generally reliable transportation, good food, and nice hostels & campgrounds filled with friendly people. There's no doubt that the region ranks high on the list of places to visit in the Andes, or anywhere on the continent for that matter.

For the purposes of this page, this area will be defined as the portion of the Andes bounded by the Rio Bio Bio to the north and the Rio Manso to the south.  In Chile side, this includes Region de la Aruacania, Region de Los Rios, and the northern part of Region de Los Lagos. In Argentina, this includes the southern part of Provincia de Neuquen and the Provincia de Rio Negro.
(Undoubtedly it is a region to visit, if you happen to go one day in Chile or Argentina !) Interestingly enough, although most of the tourist guides reeer... located in southern Argentina and Chile roughly 600 km south of Santiago and roughly 1200 km south-west of Buenos Aires. (Lago Llanquihue near Puerto-Varas is the 3rd largest in South America 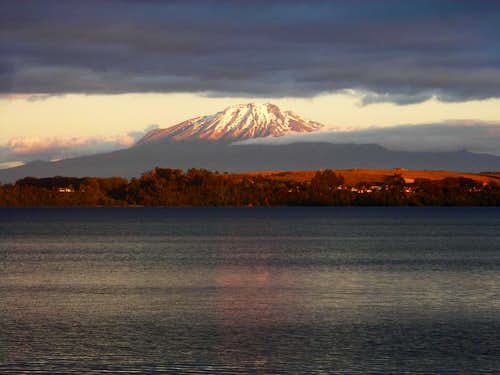 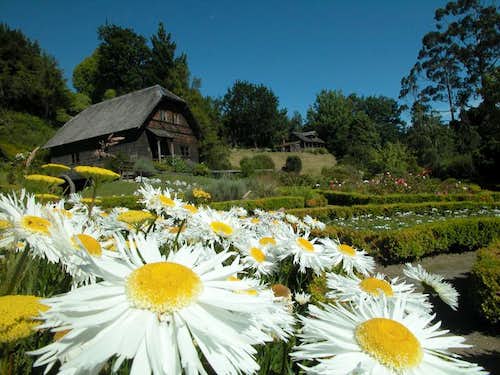 
Here is a list of all the 2000m peaks in the region with over 400m of prominence, taken from John Biggar's List.

The elevations listed here are taken from John Biggar's List, which I believe to be the definitive reference for the region at this time.

No doubt there are other excellent climbing locales in the region, but there are two places that really stand out: 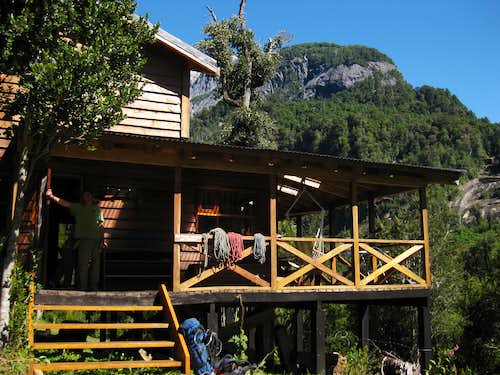 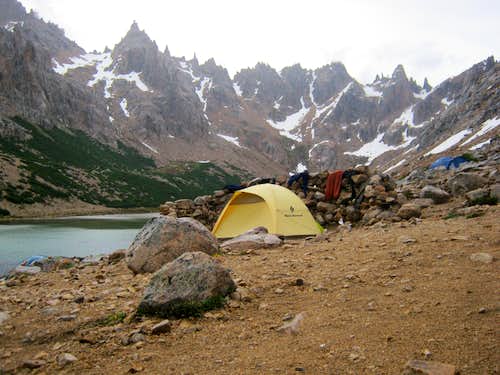 Camping @ Frey - Argentina
Cochamo: A full day's journey from Puerto Montt, hidden deep within the temperate Valdivian rainforest, you will find some of South America's finest big wall climbing. A private refugio is surrounded by the thousand meter granite walls that form the Valle de Cochamo. Heavy rains, thick brush, and half day approaches guard the walls, but there are plenty of new routes are just waiting to be opened if you persevere.
Frey: On the back side of Bariloche's Cerro Catedral Ski Resort, tucked along Parque Nacional Nahuel Huapi's most popular hiking circuit, right next to Laguna Toncek, lies the epic Refugio Frey: a local climber's mecca featuring two alpine cirques surrounded by countless granite spires. It may be the best alpine training ground in the Andes. It's where I learned to climb and it's where I fell in love with Argentina.


To protect this wonderful area, both countries have created several National Parks : (from North to South) 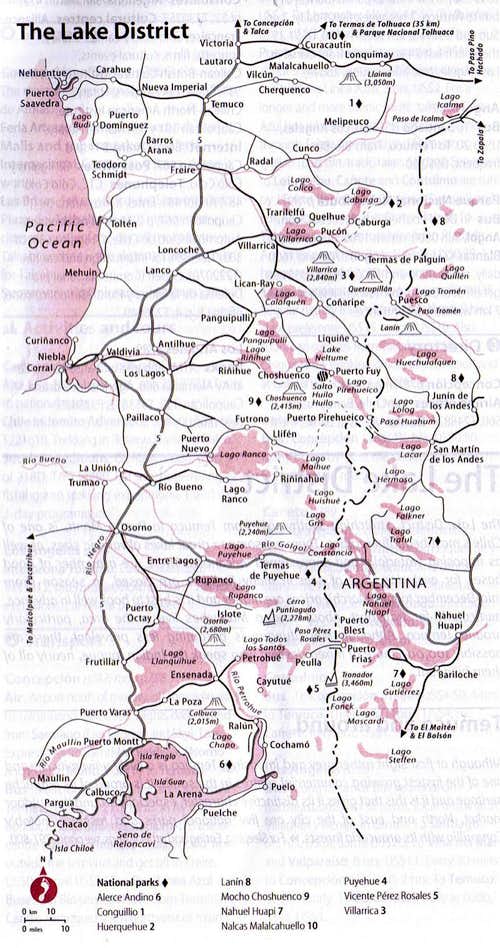 This region has a lot of infrastructure. Unfortunately, it can also have a lot of red tape, at least compared with many other parts of Argentina and Chile. That said, if you don't ask too many questions and you seem to know what you're doing, you will generally be allowed to do what you want. Many of the volcanoes are located in National Parks, where you will often be required to pay an entrance fee. Sometimes you will be asked to show your equipment and a mountaineering club card to prove your preparedness, but the rules are often negotiable and/or avoidable, if you can figure out how to work the system.

CHILE (Via Santiago): The main cities in the region are Temuco, Osorno, and Puerto Montt. Puerto Varas & Pucon are popular adventure tourism locales.
You can take a night bus to one of the three main spots, offering hiking and climbing : Temuco (for Llaima), Pucon (for Villarrica) and Puerto Varas (for Osorno and Calbuco). Other sites would require to take a local bus. You can also fly directly to Temuco (for the northern part of Lake District) or Puerto Montt (for the southern part of Lake District). 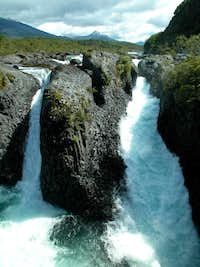 Two good guidebooks for hiking would be :
Trekking in the Patagonian Andes(Lonely Planet)
Chile and Argentina Trekking Guide(Bradt)

For Climbing a good one is :
Andes - A guide for climbers (John Biggar)

Good maps of the area can be found in any outdoor shops.
Those edited by JLM Mapas are recommendable. 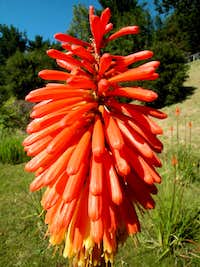 Llaima official IGM elevation is 3125m. No idea where that 3050m number on the map comes from. Stick to official numbers (unless it is an Argentine Map) if in doubt. Nice page otherwise. Will browse through more and see if I can add something. T.A.

Hello T.A. Thanks for your comment, I update the page, and double-checked all altitudes. I'll be please for more information if you have any, I can add up. Feel free to vote ;o)

Lanin volcano is also located at the Araucanía region of Chile.