Midwest US - Wilder in Winter

Ever since I was introduced to snowshoes a few years ago, it feels like 5 months have been added to my outdoor year.  Even better, the sparse natural areas of my Midwestern US home, tame and mobbed in warmer months, become places of challenge and solitude when a coating of ice and a wind chill factor are entered into the equation.  For the last 4 years, I have been seizing chances to get outdoors during the Midwestern winters, and have enjoyed unique and stunning natural beauty.  This album celebrates the best of what I have found since getting outside my seasonal comfort zone.
Some of these places have their own page, some deserve their own page, and some do not even deserve a page.  But all are great times, and wilder in winter.
Feel free to add shots of your little known Midwestern Winter 'hotspots' - the icier, colder or windier, the better.

The Best of the Winter Midwest 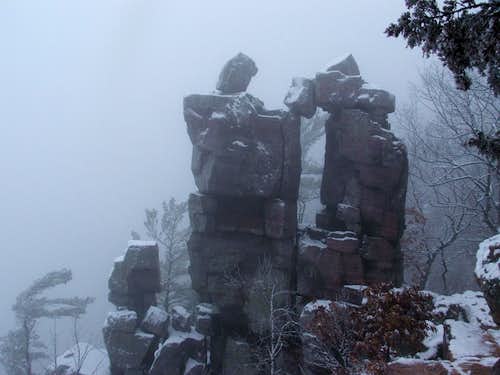 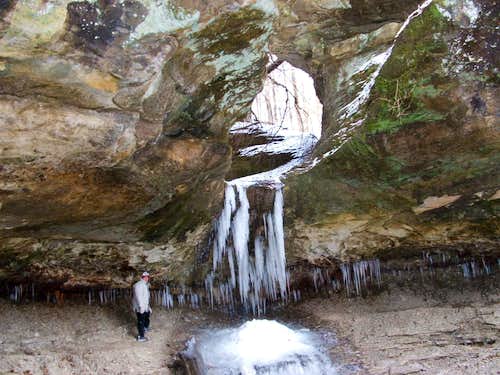 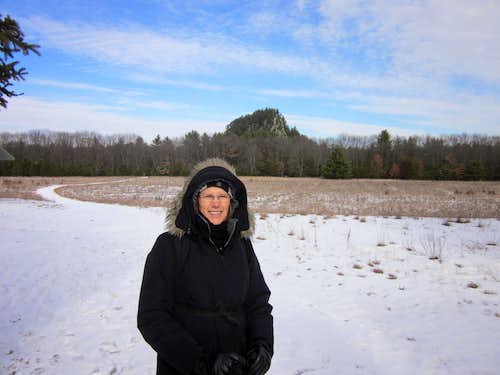 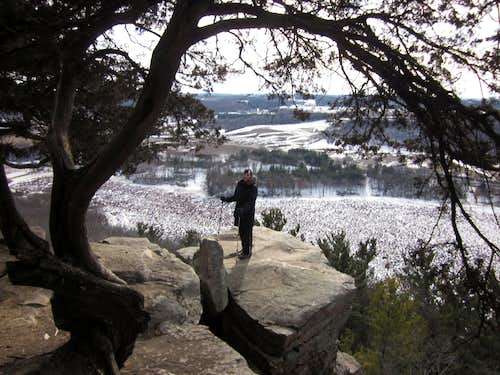 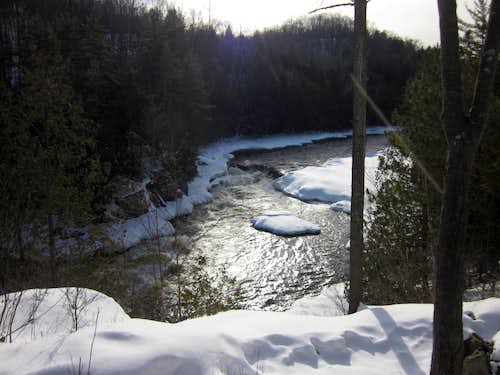 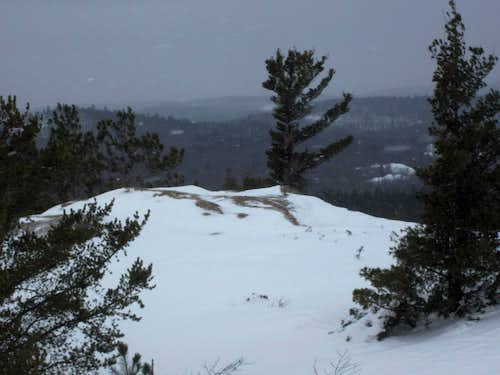 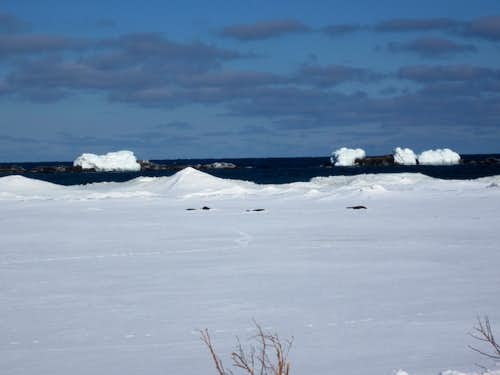 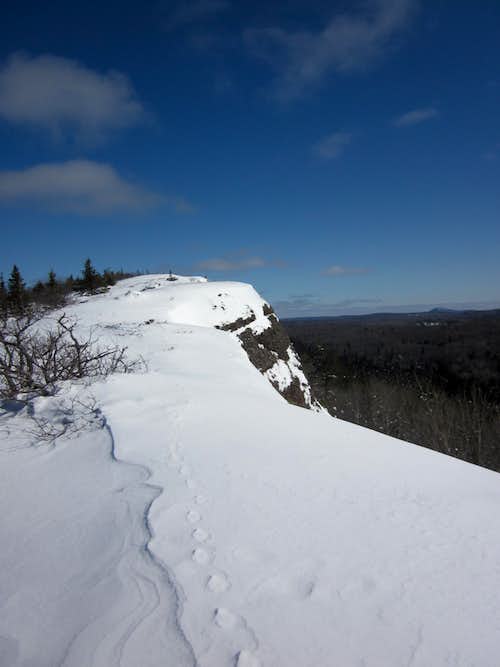 Summit of Mt. Lookout in Winter 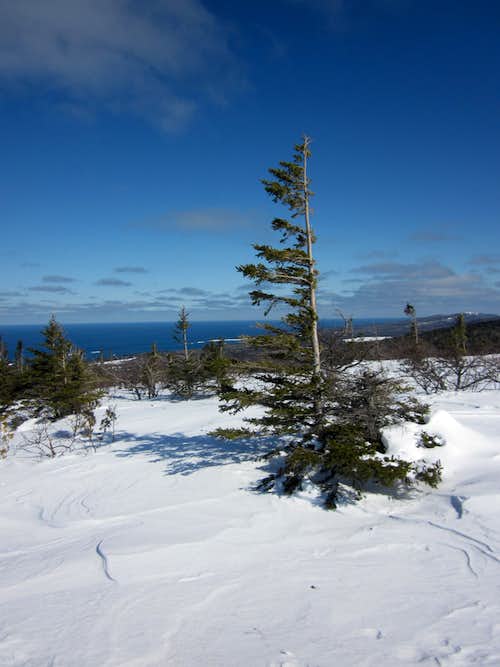 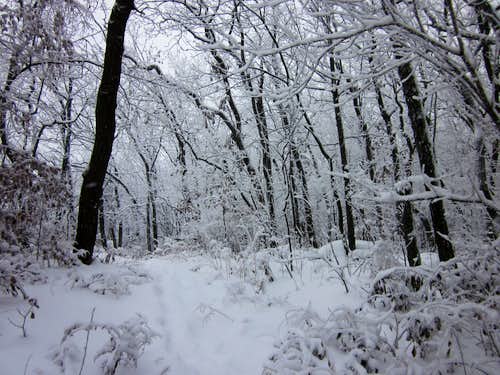 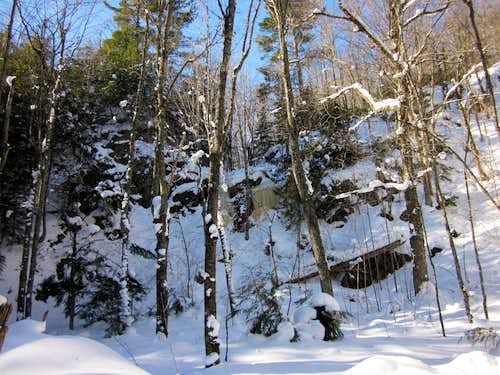 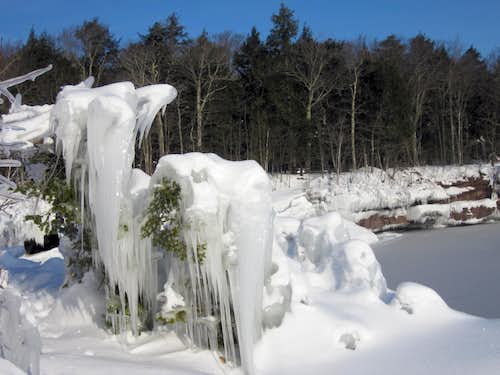 You have seen enough.  Get out and add some more shots. 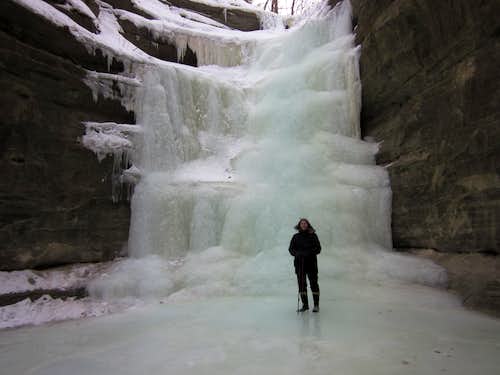 If this past week...

...is a good indicator, then we are in for another "great" winter. Looks like you'll be having more fun for sure!

Yes, record cold this week in Chicago, and freezing rain tonight. But Buffalo NY is where the wild weather is at!

Dramatic winter conditions--whether they be in the perilous alpine heights or rime ice on corn stubble cannot be beat. Very interesting pictures, 10/10