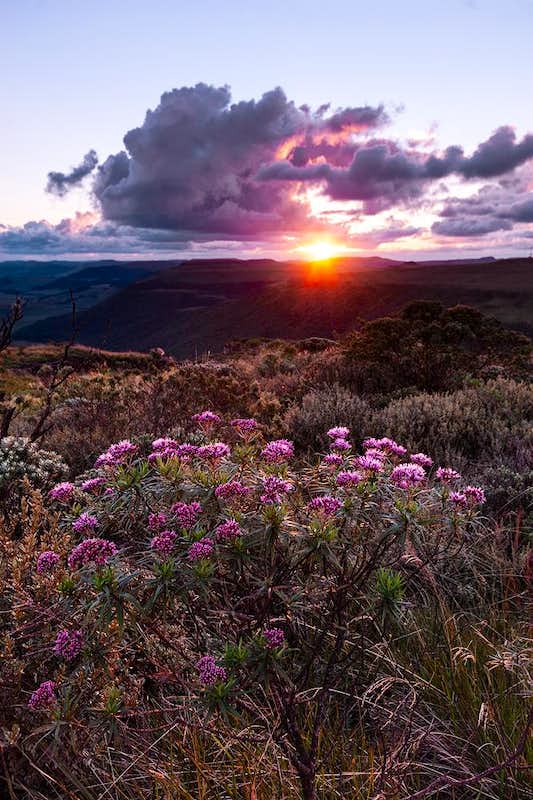 Photo by Sper Flavio Varricchio
The Church Hill is a mountain located in southern Brazil, in the southeastern and cold state of Santa Catarina, precisely at Sierra Geral range, close to the city of Urubici. The summit is at 1.822m high, is the highest inhabited point in the South region and where it was, unofficially, the lowest temperature ever recorded in Brazil: -17.8°C on June 29, 1996. With the strong winds, the wind chill reached -46°C. Officially, the lowest temperature recorded in Brazil was in Caçador town, at the same state, in June 1952, and it was -14°C. Church Hill is also a good point to view and photograph the amazing Pedra Furada (Holed Stone), a natural arch formation by the mountain side.

On its summit lies a military base of the Brazilian Air Force (FAB) and the antennas of air traffic control in southern Brazil (CINDACTA).

Morro da Igreja, or Church Hill, is considered to be the coldest place in Brazil and it's often visited by tourists especially in winter, when temperatures are constantly negative. Sometimes if we are lucky snowfall occurs. It is the place in Brazil with more chance to this type of precipitation. Just a couple weeks ago it was recorded a 45 minutes of snowfall in the city of Urubici. Over the last 35 years a lot of snowfalls were registered, sometimes a lot of snow and it covers the mountain with a 50cm layer of snow, really quite a sight to brazilian soil.

Some weeks ago here in Brazil it was recorded -7,7°C (the chill was calculated to be -26°C!). On top of Church Hill there is a digital thermometer 6 feet tall that register the temperature 24 hours a day, then it is normal for people to take photo next to the thermometer as a souvenir. It was 8 consecutive days of below zero temperatures.

Also that same week (between july 5 2011 and july 12 2011), during that low temperatures, one single waterfall 30m tall (98ft) frozed, so we had for a couple days a frozen waterfall to practice ice climbing! Can you guys believe that? It wasn't on Church Hill, that happened on Serra do Rio do Rastro range, close to it. 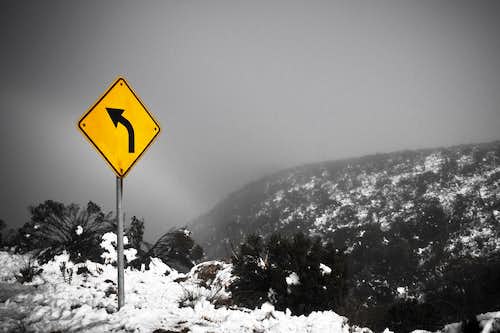 The road up Church Hill. Photo courtesy by Evandro Badin. BRAZIL IN SNOW!

Brazil in snow! Photo courtesy by Evandro Badin.
This summit is not very visited by trekkers, but people do get to the summit whenever there's snowfall forecast, at least twice every year. I am waiting myself to go there in the next weeks!

Take the SC439 road until the beginning of the asphalt. After that more than 18 km to the top of Church Hill.

The Church Hill is a "must go" for every tourist who goes to Urubici. In winter many people come to see snow here, and is really a must. In summer the sunny landscape of the Holed Stone, and the green mountains fill the eyes of anyone. Do not miss that!

Church Hill is the starting point to reach Pedra Furada (holed rock), the natural arch formation. It is quite high, inside the hole there is some trees at least 20ft tall, and it's top do not reach the arch highest point, in fact, far from it...

Not much camping spots here, but no prohibition at all, if you want to just set you camp anywhere at the summit as long as it's not inside the military base or in front of it, since cars and trucks may come by at any time. 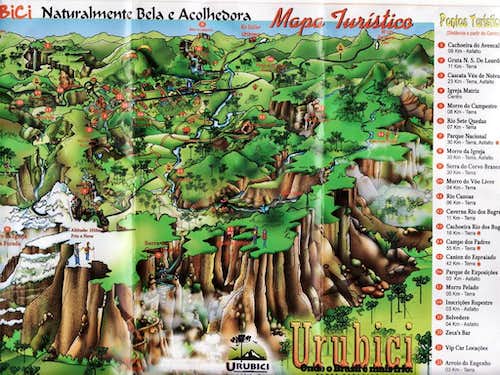 Tourist map of Urubici city and Church Hill
Notice that atop Church Hill, the ground is white and there is a phrase: "Frio e neve", that means "Cold and snow"!
Courtesy of http://mapasblog.blogspot.com 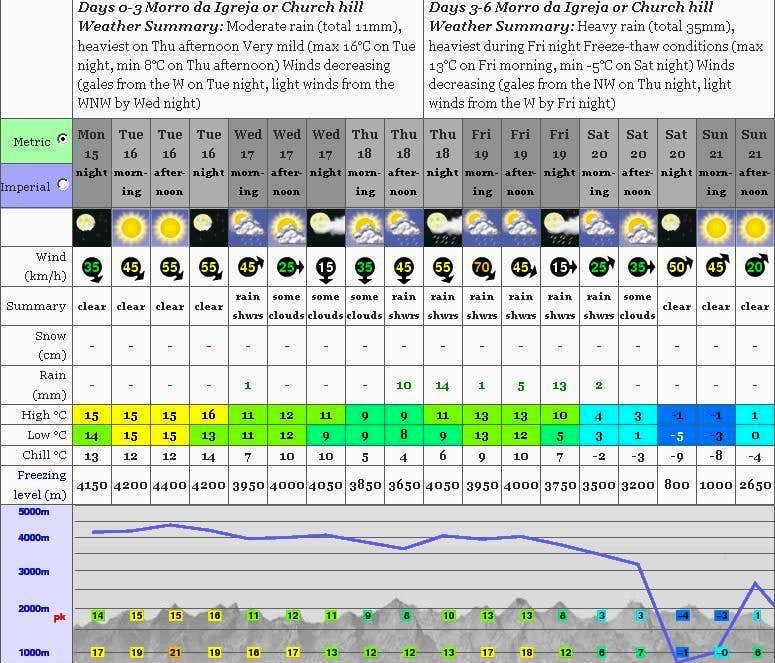