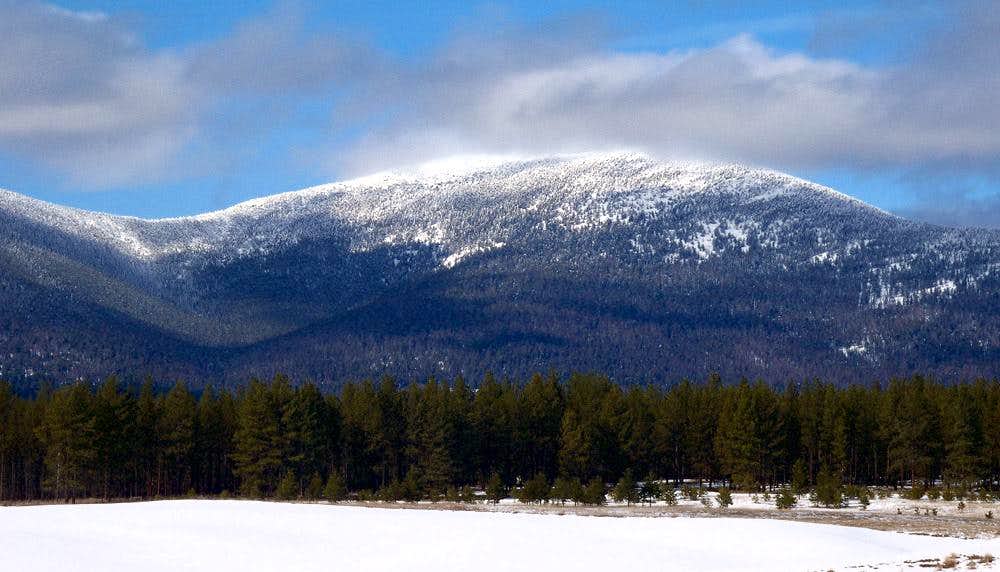 Located in the lower, U.S. portion of the Monashee Range, Mount Bonaparte is a lone monadnock rising 7,257’ in elevation. The area surrounding Mount Bonaparte is commonly known as the Okanogan Highland (spelled Okanagan Highland in Canada). The range of the Monashee Mountains is situated mostly in British Columbia, Canada, extending into the U.S. state of Washington. This subrange of the Columbia Mountains sits in between the Cascades to the west to the Selkirk to the east. The Monashee range is approximately 330 miles north to south. The northern end of the range is at the southern end of the Robson Valley just south of the town of Valemount. The southern extremity of the range is in Washington State, bordered on the Columbia River from it’s intersection with the Kettle River Range just down to the confluence of the Okanogan River and Columbia River at Pateros, Washington.
« PREV NEXT »