Mount Cergowa and other mountains around

Mount Cergowa and other mountains around 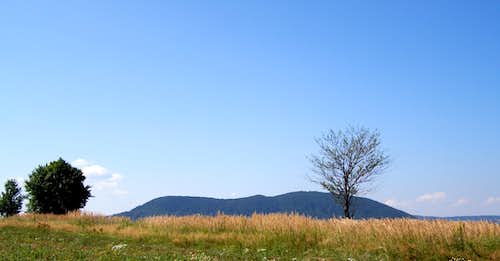 Mount Cergowa (716m) lies in the Low Beskid not far from the town of Dukla and is part of the Beskid Dukielski Range. It has three peaks, the West peak being the highest one at 716m, and two Eastern peaks at 683 m and 681m. 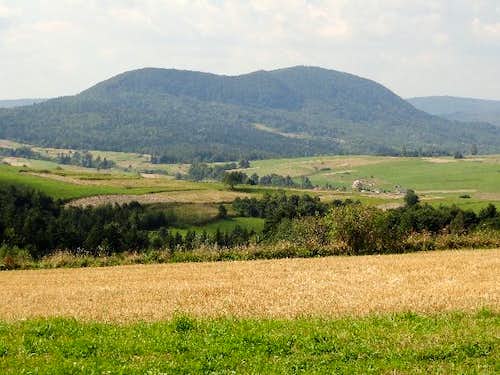 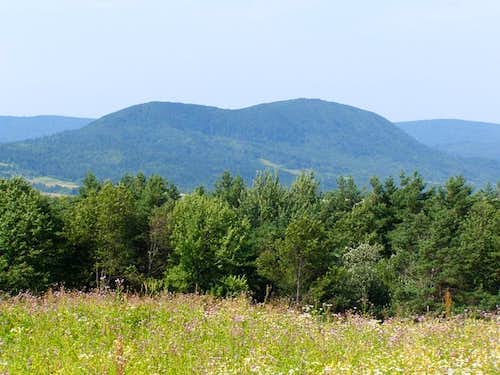 Mount Cergowa is covered with thick beech forests. However, there are a few meadows on the southern slopes of the mountain with scenic views.
The mountain is also known for its 16 caves along its Western rib, a high concentration of Bear Garlic (Allium ursinum) among the beech trees and groves of European Yew (Taxus baccata). There are two trails leading to the top of Mount Cergowa, one starts in the town of Dukla, the other in Nowa Wies.

View Mount Cergowa and other mountains around Image Gallery - 305 Images

great idea for an album Panie Heniu :) superb views of such characteristic object in our homeland's landscape. Cergowa is truly original mountain with many legends floating around her in old stories of local people, beautiful place.

Thank you for your kind words. My wife and I have been interested in Mount Cergowo for many years. We like to hike there in different seasons of the year. We like it even though it all covered with forests. Serdecznie pozdrawiam Henryk