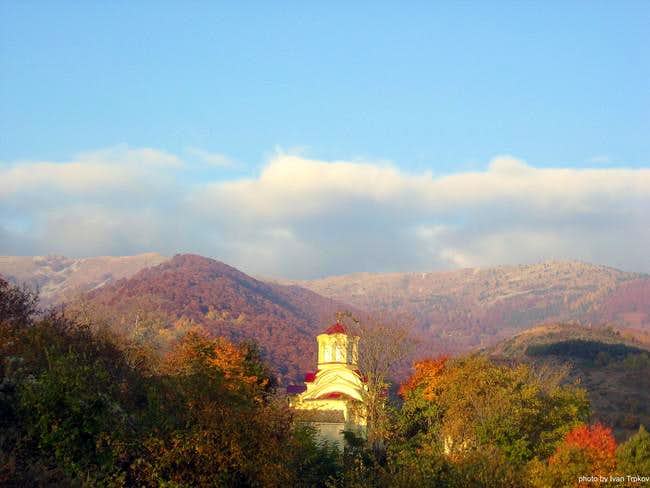 Neolica massif seen from the village of Bukovo The Neolica ridge is one of the most interesting areas of the Baba mountain. It can be very easily reached. Actually, it is the closest part of the Baba mountain to the Bitola (major city in the region). The ridge is separating from the main mountain ridge at the Muza peak (2350 m) and this peak represents the southern border of the range. On the eastern side the Neolica ridge is separated from the rest of the mountain with the Zlokukjanska river that passes the Zlokukjane village (now uninhabited). The river flows to the Pelagonia valley in the eastern direction. One of the routes to the range is passing along this river. To the north, the ridge borders with the Bitola part of the Pelagonia valley. To the west, the Nizopole valley isolates the Neolica from the Pelister part of the mountain. Magnificent views are opening before the eyes of the climbers from the peaks of Muza, Skrkovo, Crn Kamen, Neolica and other high peaks of the range. From the Muza peak, the visitor can see the southern extension of the mountain and the Pelister national park area as well. 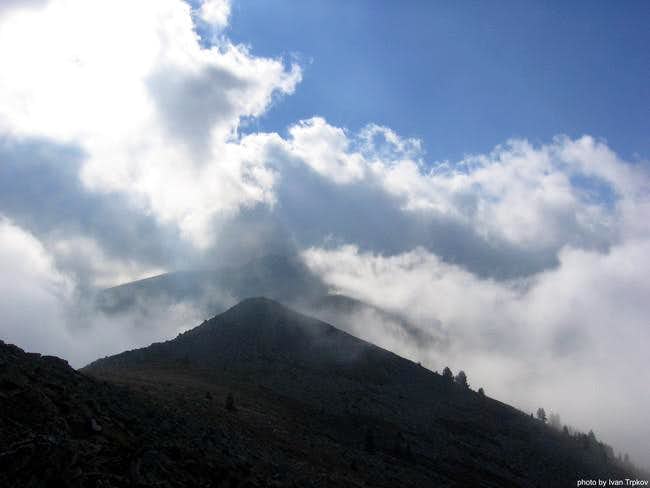 There are quite a number of trailheads to the range. The first station to reach it can be the city of Bitola, because the mountain hut of Neolica can be reached by walking in 1.30-2 hours. The villages that are situated on the eastern mountain slopes can also be used for getting in the range: Lavci, Bukovo, Oreovo, Krstoar, Bistrica, Graesnica, Zlokukjani, Ostrec, Kishava, Dragos etc. Also, the range can be reached from the other, western side from the villages of Dihovo and Nizopole. 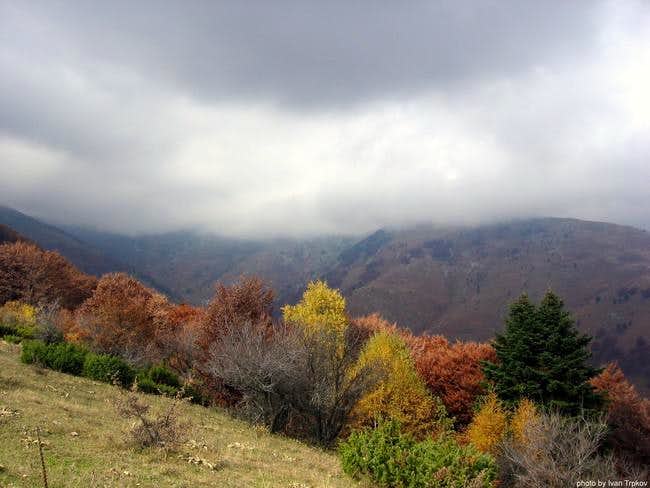 Because the range lies completely on the Macedonian territory, there is no need to obtain special permits for visiting the area. However, a special attention should be paid near the peaks of Muza and Skrkovo, because this area is not very far away from the Macedonian-Greek border. 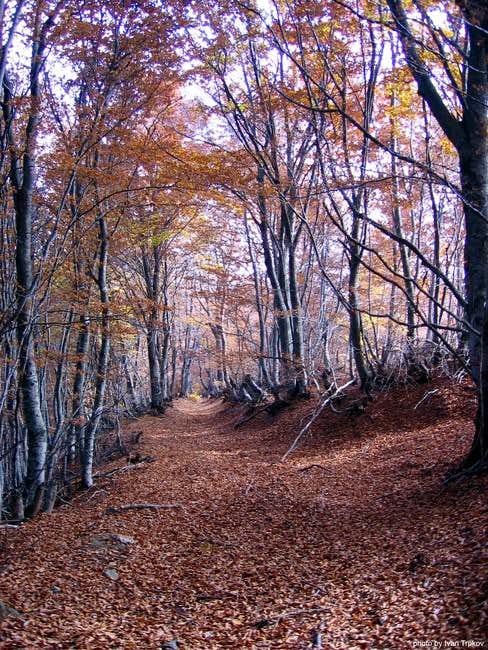 Beech forest near the peak of Skrkovo in autumn

The same rules that apply to the Baba mountain apply there: the best way for climbing is from April to November. However, the highest peaks that exceed 2000 meters are best to climb from early June to September. The area around the mountain hut Neolica and village of Nizopole can be reached almost every day of the year. Hard time to climb of course are the summer stormy and winter snowy days, when the climbing can be difficult. 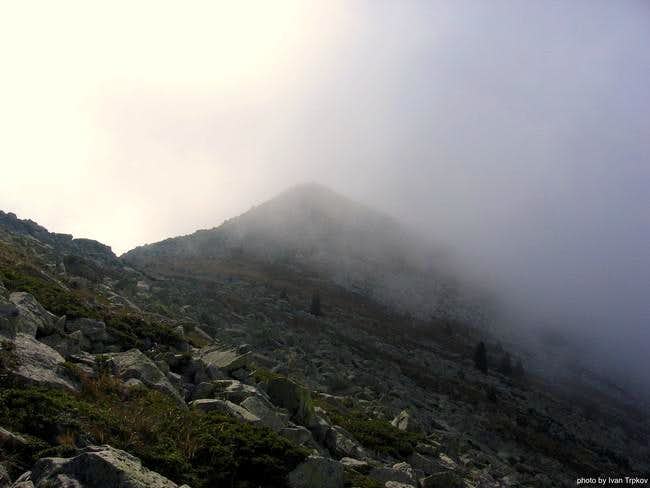 The first place to stay is of course the city of Bitola, with its numerous hotels. Near the village of Nizopole is situated the popular winter ski center with the same name as the village. The center provides good terrains for utilizing the lot of snow that falls there during the winter months of December, January, February and March. The center also provides the accommodation. The mountain hut Neolica is situated on 1440 meters above the sea level. It provides around 80 beds and a kitchen. Many visitors from the Bitola are making one-day trip to the hut regarding its closeness to the city. The price for staying in the hut during the night is rather symbolic.Unfortunately, the hut works only for weekdays, but there is still a chance to negotiate with the house keepers if the visitor wants to stay over the week. 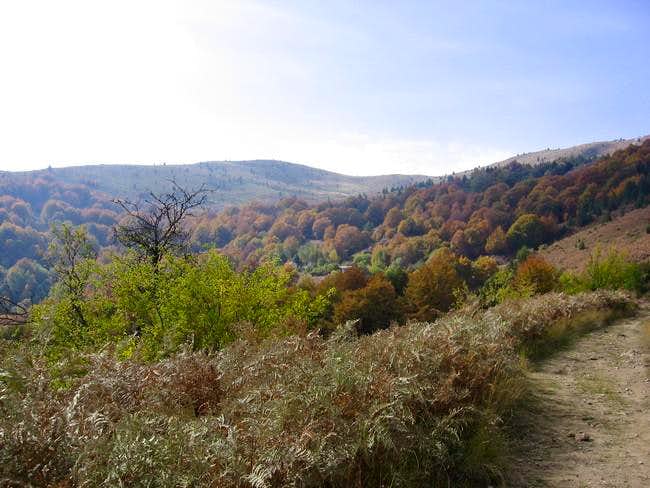 Surroundings of the mountain hut Neolica