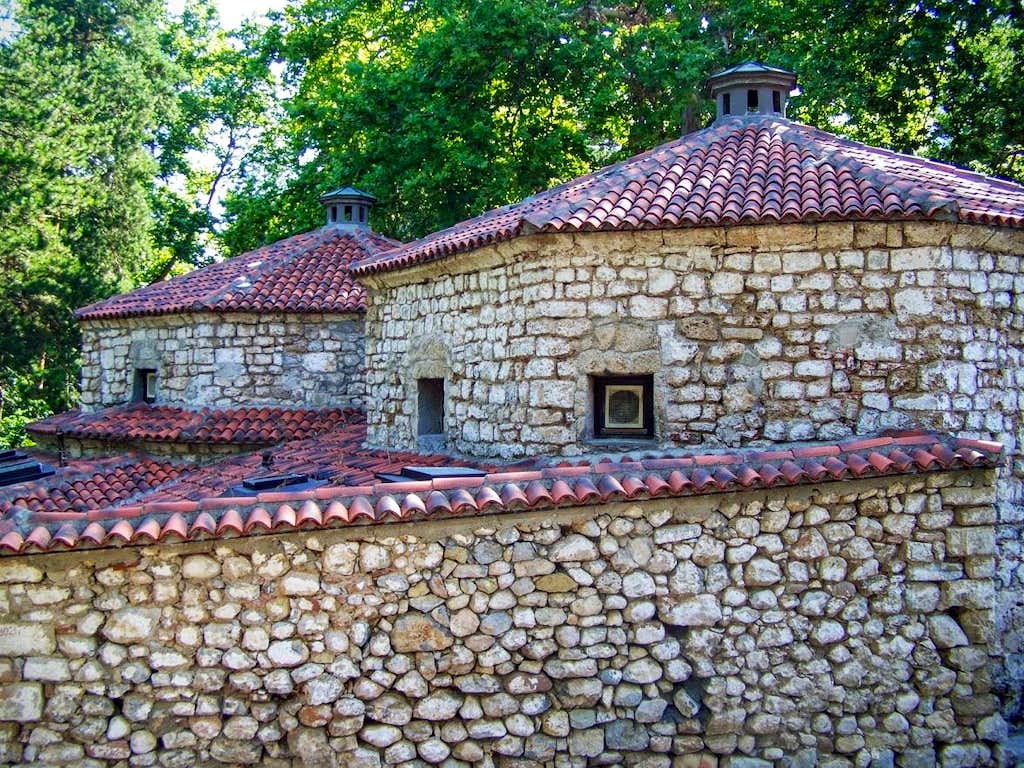 Sokobanja is only 20 km far from Rtanj mountain, in southern direction. Its castle was occupied by the Turkish army already in 1398 and the Turks possessed it until 1833. In that year it became part of the Serbian Principality, under nominal Turkish authority. A nice arhitectural heritage of the Turkish times is the old bath from the 16th century
« PREV NEXT »