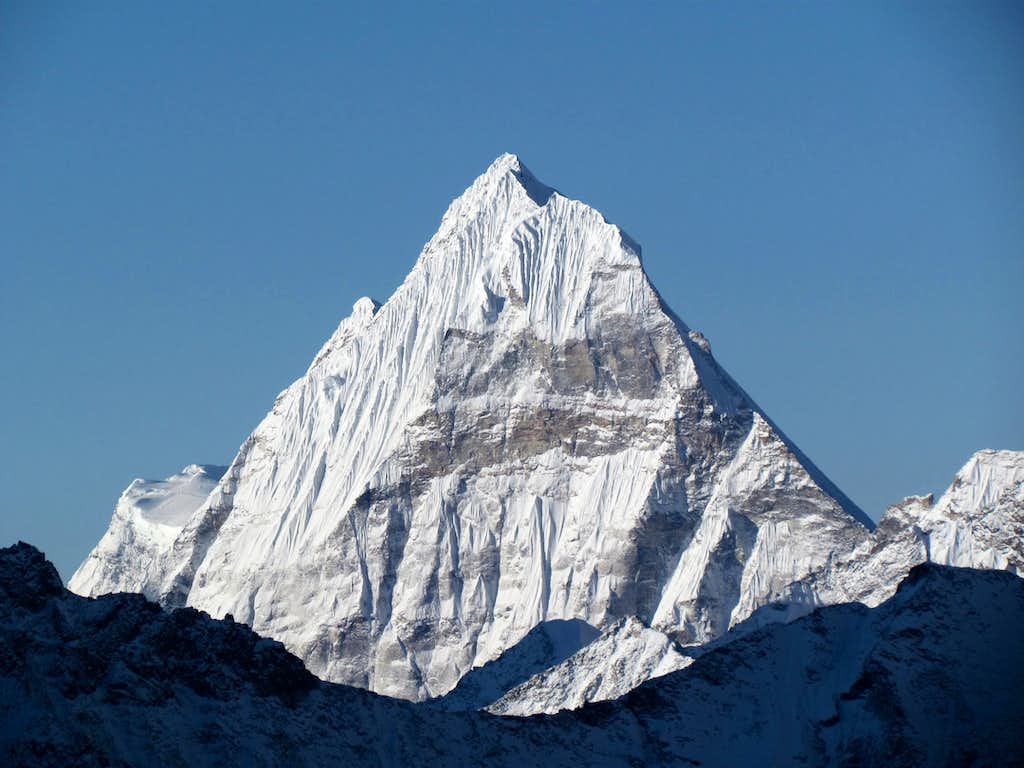 seen a photo of that peak before. I like it.
Thanks for sharing!