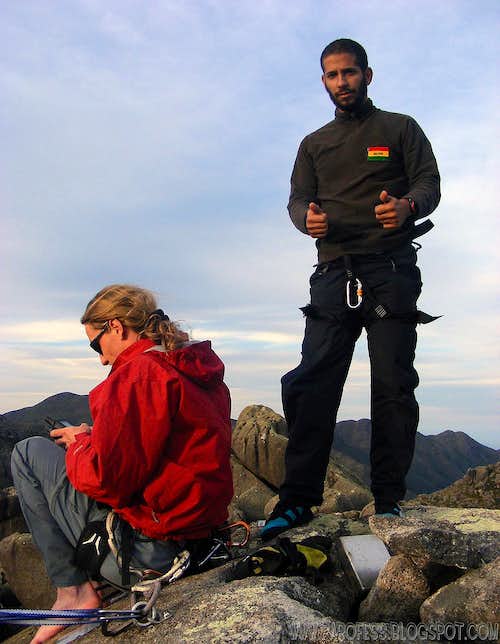 Second time at the summit. 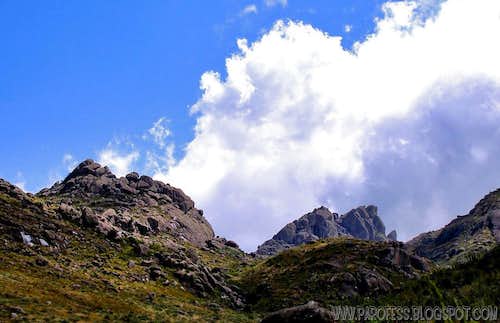 Pedra Assentada and Prateleiras Peak.
Pedra Assentada, or Pedra Sentada ("sitting rock"), is a "almost never" visited mountain of Itatiaia National Park, MG, Brazil. It lies after Prateleiras Peak so the impressive landscape of that mountain makes it almost impossible for people to care about anything else there. At the base of Prateleiras Peak are Pedra da tartaruga (or turtle rock click to see it) and Pedra da Maça (or apple rock click to see it) rocks, so it only gets worse since these are outstanding nature shaped rocks. That's the reason almost no one knows that summit in Brazil.

It is not far from Prateleiras base, around 30 minutes light trekking descending a little bit before starts the scrambling way up thru a rocks labyrinth. The last 15 meters are rock climbing. At the beginning a light 5.6 way up. But for the summit, a final push of 5.10a has to be done, the crux.

From Minais Gerais/ São Paulo/ Rio de Janeiro, you have to take a bus to a little city called Itanhandú. Several bus companies can take you there. Once you get to Itanhandú, take a nother bus from the same bus station to Itamonte, a smaller town.
There is the point: Once you get to Itamonte, it is hard to find transport to the park entrance. But there's some taxi drivers that know the park and can take you up to the park, and that's gonna cost you around R$ 100,00 (about US$ 45.00).
From the main entrance, you have to register at the military office, than you're free to get into the park from 8am to 5pm. It is important to get out at the right time to avoid problems.
Take the same way to Agulhas Negras but, when you get to Abrigo Rebouças ( the highest brazilian mountain hut - 2.393 m), continue on the main way to Prateleiras massif. Once at its base, you'll be able to see the mountain easy to find (look at the page photo). Go on a straight line.
From the entrance of the park to the summit and come back, it can take up to 8 hours, it's up your shape. 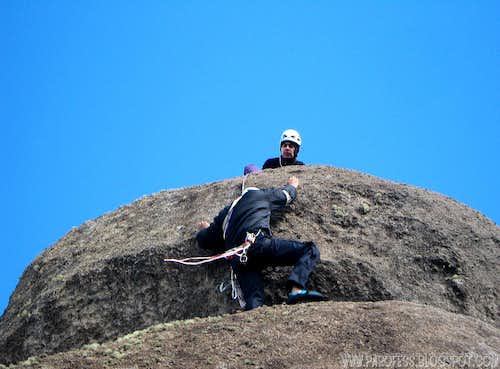 To the summit block. 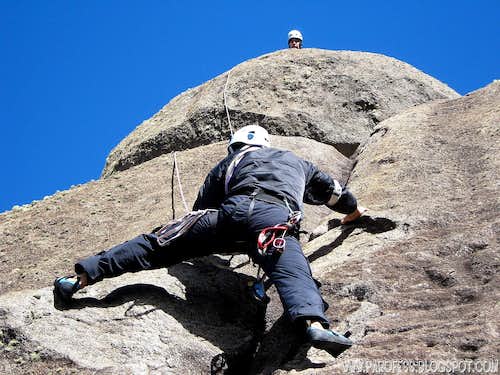 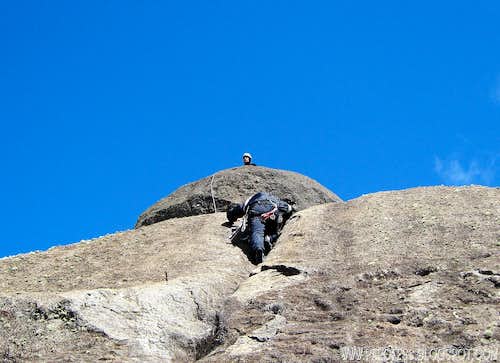 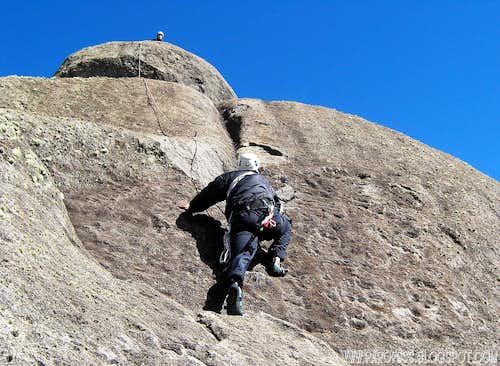 Stop looking at my ass! :P

Camping inside and outside the park is strictly forbidden and strongly fiscalized, don't even try that. There's is a camping site called alsene 2km outside the park down the road, but it is closed now for crimes against the flora, bastards!
I recomend to stay at some cheap hotel at Itamonte (R$ 50,00 - around uS$ 26.00).

If you go by the high entrance of the park, as soon as you get there register yourself and pay a fee of R$ 25,00 (about USD 11.00) for the entrance.
Parking lot at the entrance;
Well marked trails (just to camp by Marombinha Peak and Maromba summit);

What’s forbidden:
At all costs, don't make fire or Deforest any places. Respect the nature and wildlife please!

Soon i'll do a page for this area.