For a relatively short and easy hike, the views are amazing.

We hiked on a Monday, but the trail was still fairly busy. There are actually three ledges. The first and main ledge has the most space -- and was fairly crowded while we were there. But most hikers stopped there. 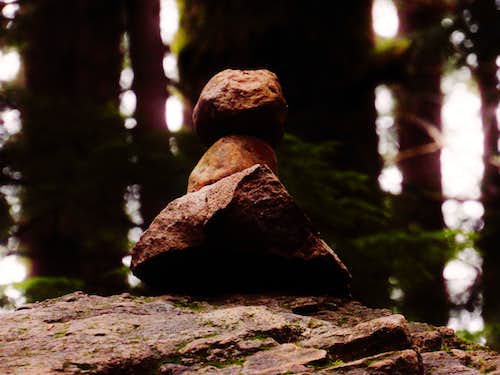 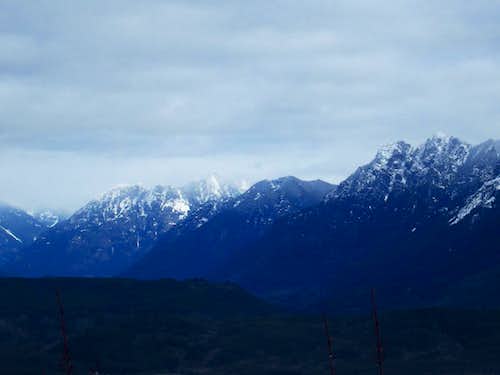