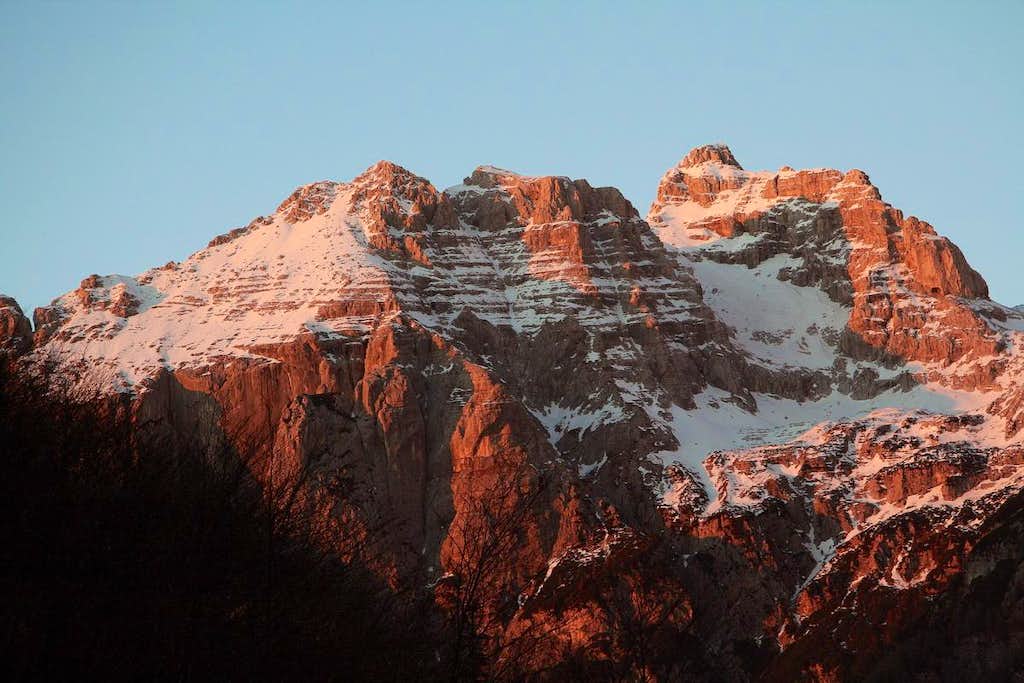 You posted this fast, because this should be quite a long tour! Wonderful shot!

Ejnar, no need to introduce much more other languages on this comments thread, ha, ha.

My comments were not so important and you should also respect that haubi is making a great additional effort translating important information and encourage him instead of provoking. It is far better that he contributes with such great pictures than having, for example, someone, who knows English perfectly, but has nothing to offer to SP community.

It was not meant as any provocation, and I'm sorry if anybody thought so. It simply translates as "a really fine picture", which I sincerely mean. But we Europeans really do have a problem with our many languages - 25 in the EU now!

Sorry, Ejnar, for my ignorance. What a shame!

Firs I'll give short titles, later I'll try to write more. My good frient Andrej Mašera will help me with longer titles, if he will catch me ... hahaha

errata : 25 languages are history. Now the EU has 27 languages :D

Yes, I fear that if the EU doesn't soon find a common language, it will go down on the language problem!

I respect the idea of unified Europe, but I fear from the recent trends. What should be the common language? English? They are rather away off the continent, don't have euro. German (maybe most spoken langage within EU citizens)? French will disagree, won't they? :) Any language may be chosen, it would be forced from the title of political power. I fear from the concentration of power. I don't want to be taught to speak language what bureaucrats choose. I know what language I need to pursue my life goals. If I have many French friends, it will lead me to learn french. I like the idea of natural degree of european unity. It is what people feel in their hearts, not artificial and declared unity like nowadays. Concentration of power is always dangerous. You may remember what concentration of power caused in the WWII France. I know pretty much about the consequences of concentration of power in socialist Czechoslovakia. In the long term Europe must choose: either freedom and natural unity or power and declared unity, but with discrepancies of all kinds. Sorry for political answer, I wrote what I felt. Cheers Tomas

I agree that a common language should not be forced upon anyone, but be one chosen by the majority of the people in the member states. I fully understand you reservations about too much power in too few hands. However, we people from small countries (I am referring to my bountry of birth, Denmark) are so used to learning languages that it would not matter to have one of them chosen to be the official EU language. But I don' think there is anything to be afraid of, it will never happen!