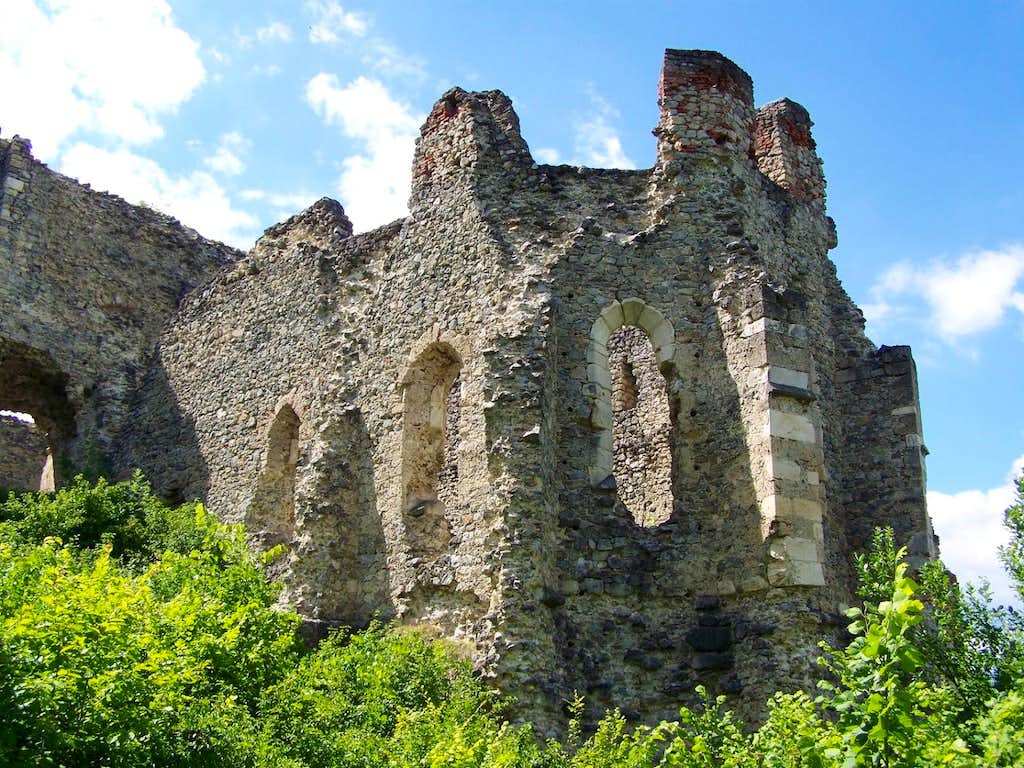 Ružica grad / Raholca vára This is the most beautiful castle of Papuk. It was built in the 15th century by Miklós Újlaki, in gothic style. Later it was possessed by László Móré. Since it was an important castle, all powers put big effort to occupy it. The Turkish troops commanded by Yahya Paşazade Gazi Mehmed Pasha unsuccessfully besieged it in 1536. Six year later, in 1542 the Turkish troops were more successful – commanded by Murat Tardiç. The Habsburg forces could take it back only in 1687. Then the Turkish Hussein Pasha occupied it for a short time in 1690, but it was only a short episode. Soon he was obliged to leave the castle. And the abandoned castle collapsed during the following century.
« PREV NEXT »