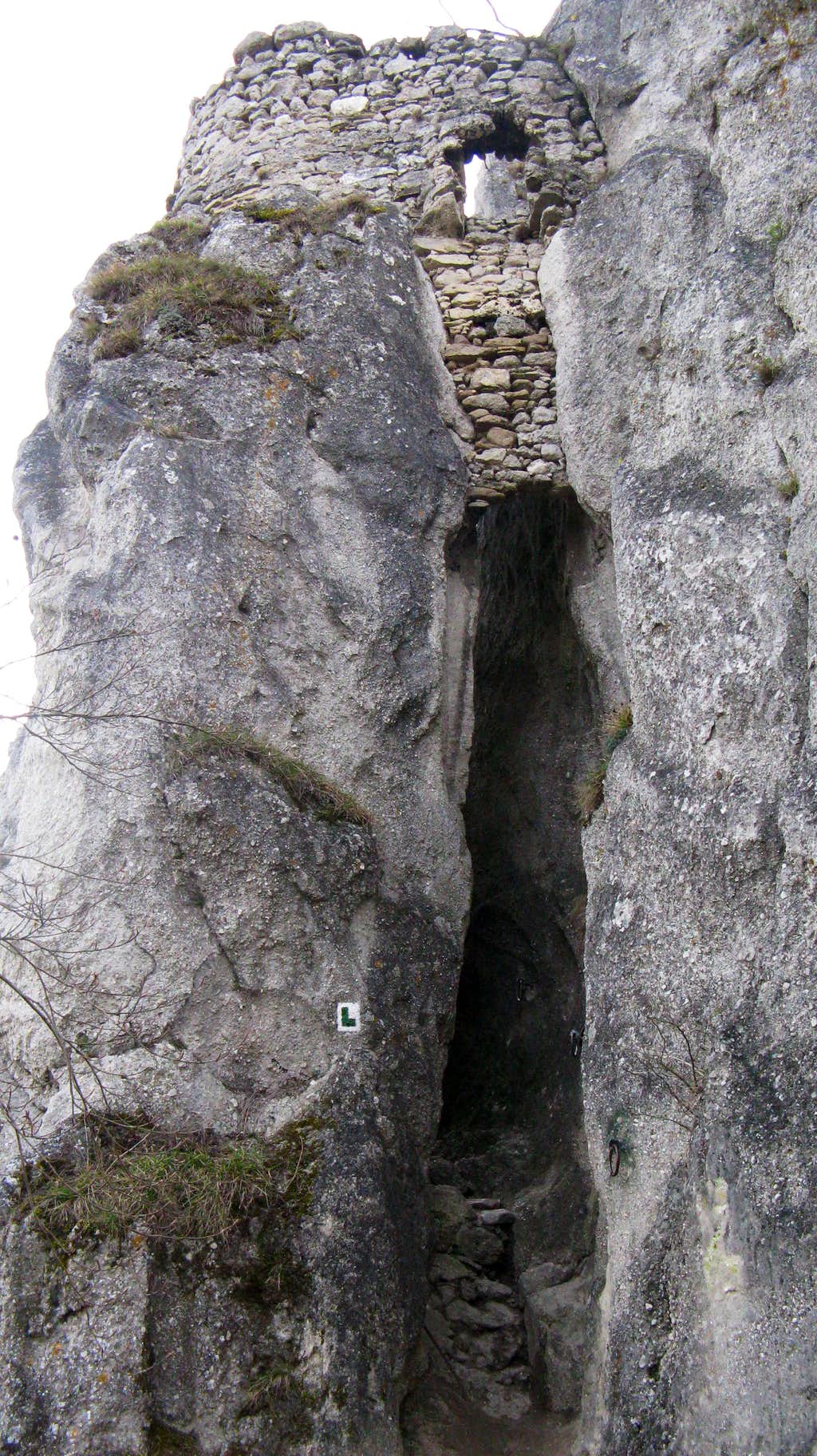 used to include the lower and upper castle with vertical difference of 25 m. Both parts were connected by tunnel passage dug into the rock. The first written document about Súlov Castle dates back to 1193. The legend has it, that brave man named Sulo decided to kill a dragon which occupied this place. Grateful locals built this fortress in Sulo´s honour. Northwestern Carpathians Súľovské skaly SLOVAKIA April 2015
« PREV NEXT »