The battle for the highest 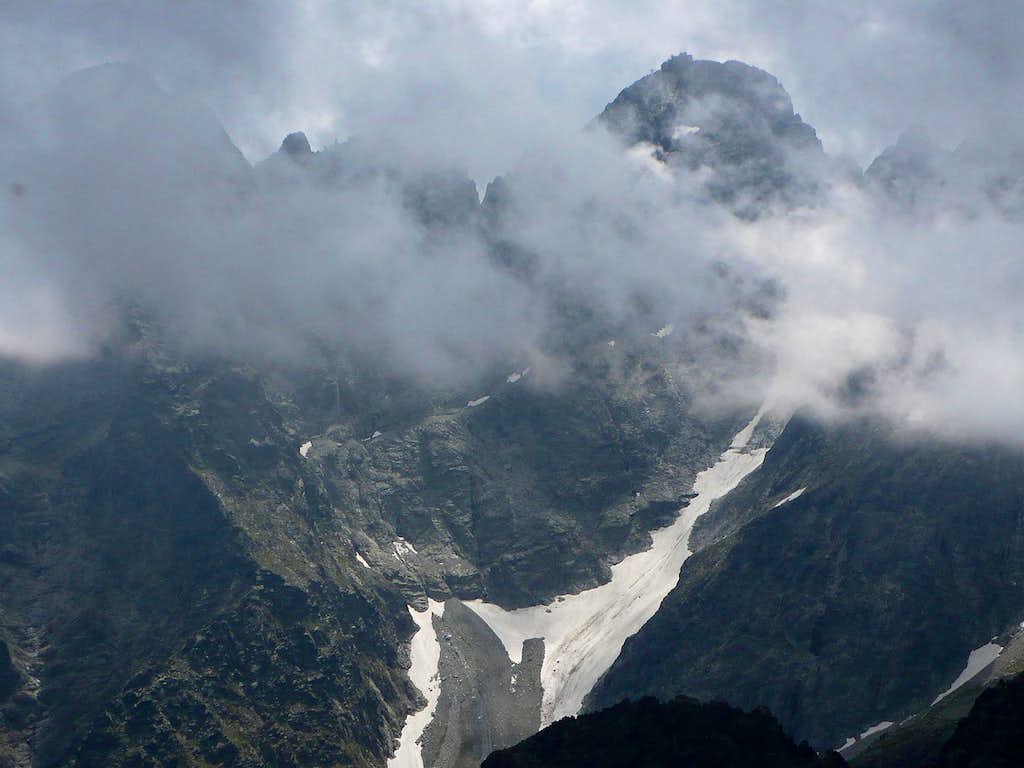 this view from Jahnaci summit!!