Three Fingers Rock is located in Malheur County in the state of Oregon. It is a very impressive sight and can be seen virtually anywhere in the Treasure Valley. The East Finger is the easy one to climb, the Middle Finger has some rotten class 4-5ish rock and the West Finger is a scramble. The Owyhee's offer amazing wilderness area to the east with rugged peaks and old mining remnants while the further west you get (this area) there are many canyons and rock to play on. You most likely see herds of wild horses in and around Three Fingers Rock. 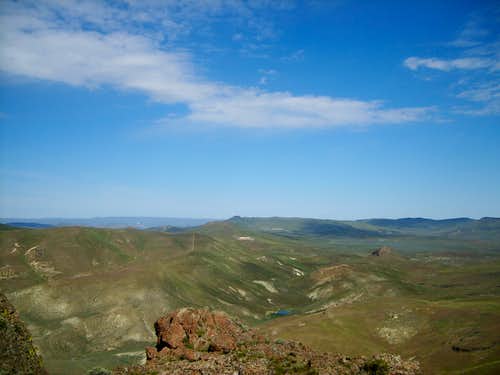 Looking East from the Summit of Three Fingers Rock

It is a truly an amazing area with a ton of wildlife which include some very popular residents like Rattlesnakes and Scorpions. So always be watchful especially late spring though until winter.

From Homedale Idaho and or Adrian Oregon: Three Fingers Rock is west of Succor Creek State Park and east of the Honey Combs. It is located roughly a mile west of Big Hill Spring in, which can be reached from the turnoff between Round Mountain and McIntyre Ridge (about 3 miles). 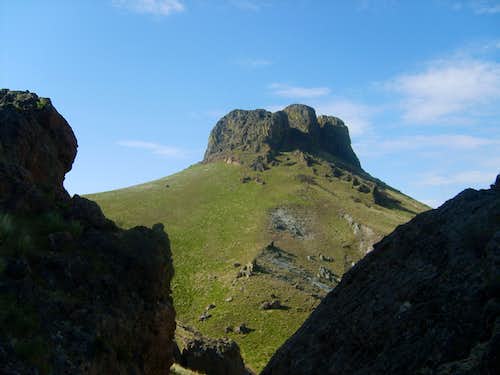 From Left to right West, Middle and East Fingers 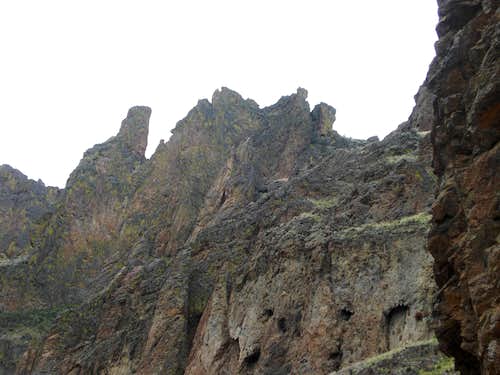 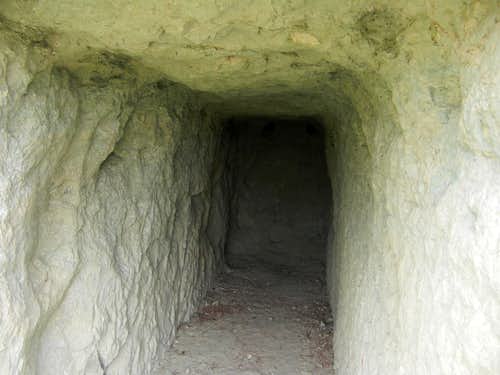