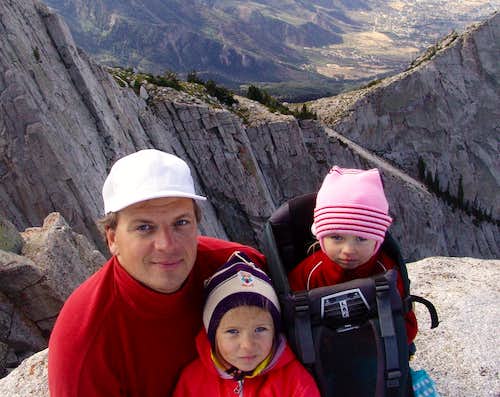 People who climb the same things as rost

My highest climbing is the highest point of Europe Mt. Elbrus 5642 m,18500 + ft ( Russia) .In USA I hiked full John Muir Trail in 12 days, starting on June 29, 2009. Also I hiked Half Dome holding just one rope on the cable. I did solo winter Little Mutterhorn (Pfiferhorn) in Wasatch, Utah. However by far I am the most proud of hiking Mt. Whitney (14500 ft, 22 miles, 6000+ft elevation gain) with my then 5 year old daughter Yunona in one long (18 hours+) day in July 2008. I am proud hiking Longs Peak with her (6y 1 month old) in July 2009. I gave her zero physical support and it was the first hike when we rested mainly due to my initiative as I caught cold during the hike and camping on the Boulder field. Could she be the youngest hiker ever to hike those two mountains? The youngest hiker to Longs Peak I heard of in my 3 hikes (one with Yunona in September 2008 was unsuccessful due to the bad weather) there, was local 8-years old girl. There is a book “As high as a Hawk” about heroic 8-years old girl who hiked Longs Peak in 1905. Also Yunona may be the youngest hiker to hike Mt. Elbert from the 2wd trailhead in 4900 ft elevation gain 12 miles round -trip in one September 3, 2007 day with no hand support. She was 4 years 2 month old at that time. Even more astonishing is our one day (13 hour) hike to the Colorado river and back to South Rim of Great Canyon on May 3 2009. My both daughters Yunona (almost 6) and Alice ( just 4 years old since April) made this 15.5 miles 4500x2 ft elevation change waelk out, practically with no complains.

See all of my 616 Images:
Highest Score
Most Recent 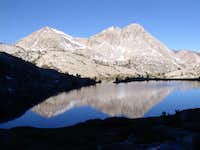 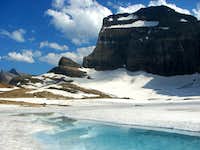 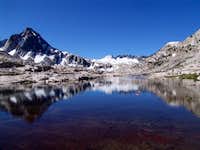 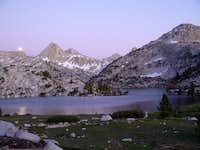 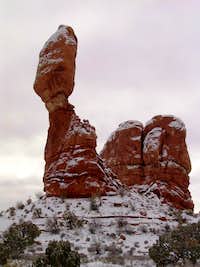 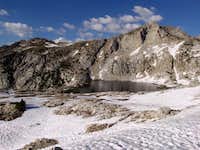 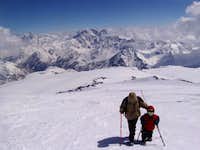 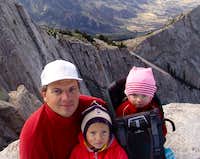 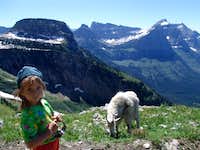 Yunona at the top of Capitol Peak 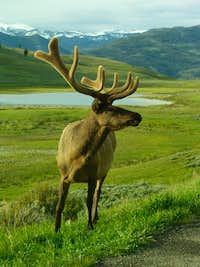 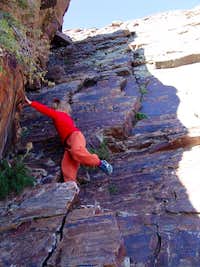 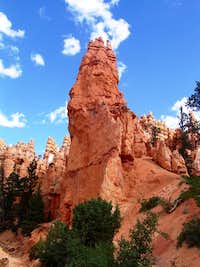 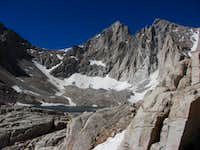 Sisters on the Wave 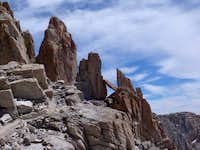 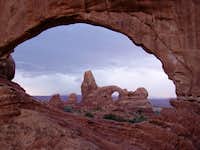 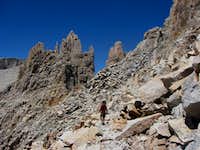 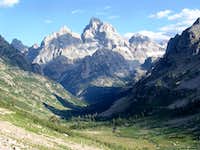 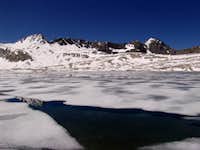 The Wave is amazing 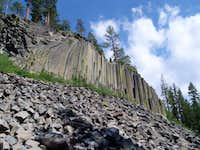 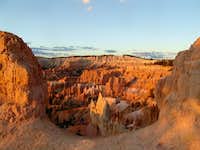 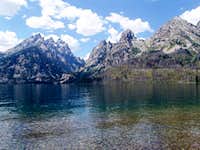 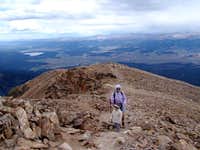 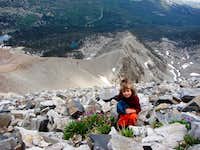 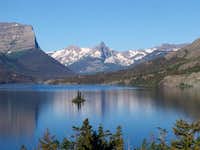 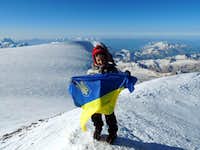 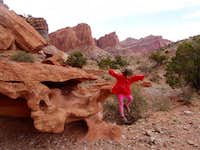 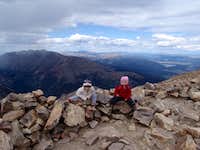 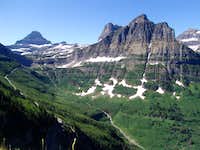