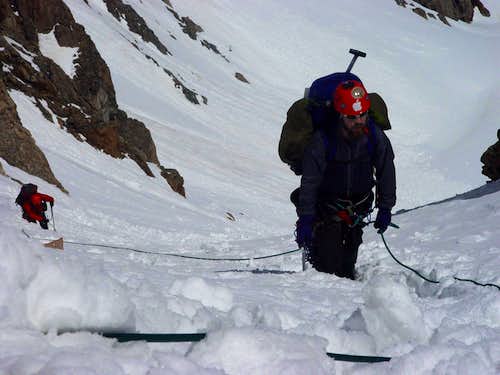 People who climb the same things as surgite1971

Started backpacking in 1995 in the Southwest and Southcentral parts of Pennsylvania. Laurel Highlands trail, Old Loggers Path, North Country Trail, etc. Then began exploring West Virginia, the Adirondacks, California, Montana and Alaska. Moved West to Colorado from 2003-2009 and learned to climb and mountaineer in Rocky Mountain National Park, Indian Peaks and the Front Range. Moved back to Pennsylvania in 2009 and have been working return to the mountains. Completed a small portion of the Great Range Traverse in 2014 during February. Then completed a Winter ascent of Mt. Washington in Feb 2016. Planning a return to complete the GRT in October 2017, then Katahdin in Feb 2018.

See all of my 2 Images:
Highest Score
Most Recent 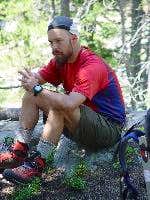 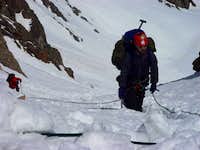