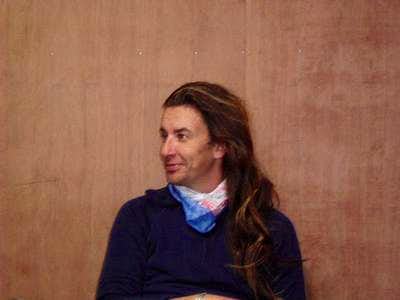 People who climb the same things as tovalova

NOVEMBER 18, 2006: Himalaya.nu founder Mikael Forsberg was reported missing near Camp 3 on Ama Dablam following a collapse of a large serac and subsequent large avalanche. It was confirmed that Mikael was lost on November 13 or 14. The 6 climber party were either buried or swept away by the avalanche at Camp 3. Rescue attempts were called off on Saturday, November 18, after an evaluation from helicopter surmised the chances of surving the event were zero. SP members and staff extend heartfelt condolences to Mikael's family. Mikael's profile page will remain on SP in his memory. 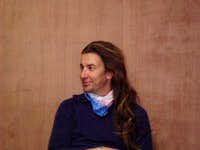