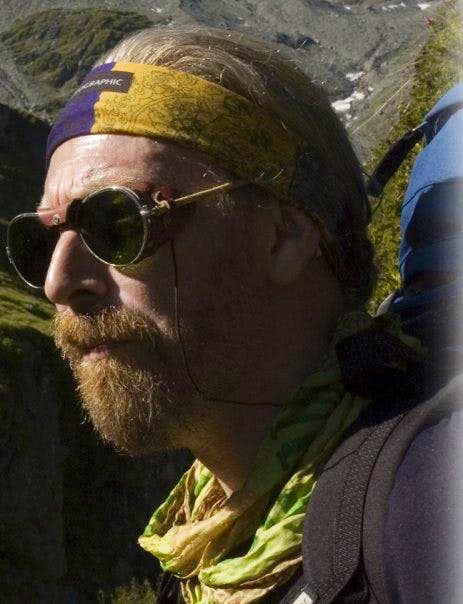 People who climb the same things as waribana

Used to climb and hike in the European Alps and elsewhere ever since I was five. But had to abandon all this recently because of health issues. First summit: Piz Nair (1961). First 4000 m: Barre des Ecrins (1973). Highest summit: Chulu East, 6584 m (1986). Favorite ascent: Ortler. Favorite mountains: massif des Ecrins. Most ascents: Pennine Alps. 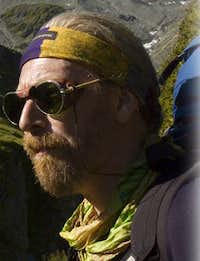