There are two unmanned refuges on the mountain.

*Once Hviezdoslavova útulňa situated about 1 km SSE of Stredná poľana was the only mountain hut in the Choč Mountains, but it was burned by German troops in 1944. It had been opened in 1924 and had three rooms with 20 beds. 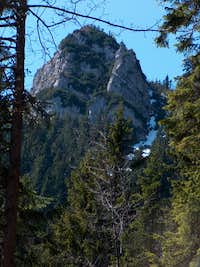 Since 1995 Velký Choč is part of a Site of Community Importance and National Nature Reserve named Choč, with the highest level of protection. There are no fees, no seasonal closures, but you are supposed to stick to waymarked trails, which means you are not allowed to climb Malý Choč or the very summit of Predný Choč. Where an unmarked path leading to the latter summit branches off from the red stripe trail is (or rather was in 2018) a yellow cross painted on a tree and a little sign that reads 'Ku Krížu,' meaning 'To the Cross', as there is a sizable metal cross on the main summit of Predný Choč. That path is neither official nor well-trodden though. The red marks do not lead to the cross, but to another good outlook, with wooden benches, table, small cross and summit register. 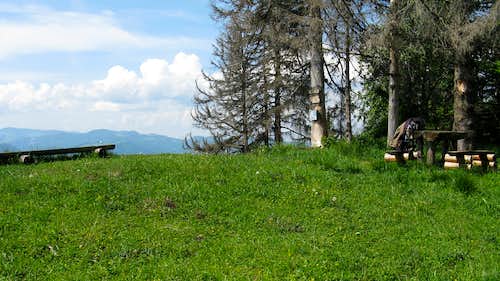 Wild camping is not allowed in Slovakia. 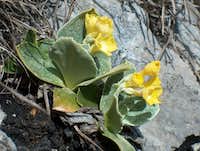 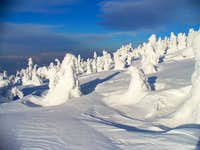 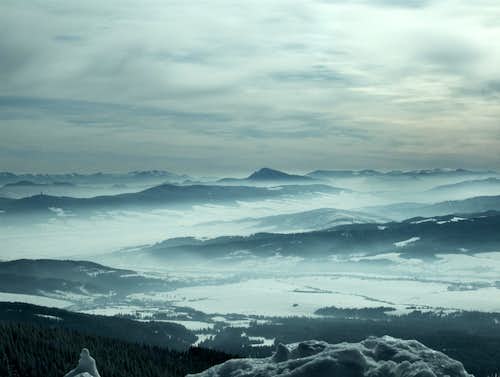