The Vittorio SELLA hut or Sella hut at Lauson is placed inside of the Gran Paradiso National Park, it is build in the Lauson basin, and is one of the main frequented hut of Aosta Valley especially for the amazing view of landscapes, fauna and flora and the easy access. It is composed by two buildings, one of them was the hunting house of the Italian king Vittorio Emanuele II.
The hut has 143 beds, restaurant service and toilets, open with a keeper from the week before Easter to the end of September and other 13 beds in the winter hut always open.
Owner: Italian Alpine Club (CAI) section of Biella – via P. Micca n°13, 13051 Biella, Italy.
Keeper: Adelina Mapelli
Refuge Contacts:
Opening period: phone +39 0165-74310
Contacts rest of the year: phone +39 0165-551658
E-mail:info@rifugiosella.com
Visit:www.rifugiosella.com 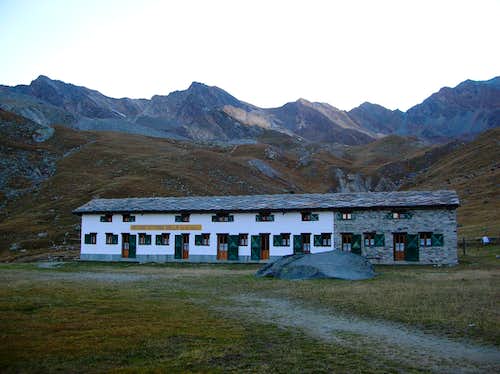 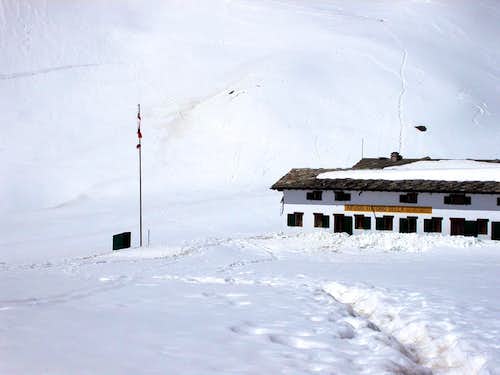 From Aymavilles, proceed on the Regional Road n° 47 and cross the Villages of Vieyes, Epinel and Cretaz and after about 25 Km. you will arrive at Cogne (1534m).
From Cogne, by bus or by car, it is possible to reach the Village of Valnontey (1666m).

From Valnontey - Diff. F, 2.30 h, 922 m.
From the parking of Valnontey cross the torrent over a bridge in direction of the botanic garden "Paradisia", proceed on the mule track along this garden and enter into the forest of larches where a sequence of turning of the road make the ascent easy.
At the end of the forest, a long traverse leads you to the last slopes before the access to the basin where the hut is situated. Some turning of the road to overcome the sharpest part of the path and then is possible to see the lodge of the Gran Paradiso National Park and in a few minutes reach the the Vittorio Sella hut. 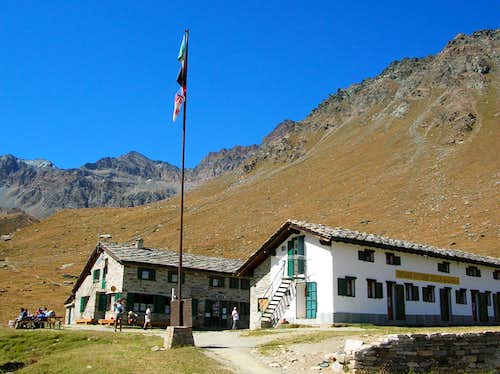 The first building was build in 1860 by the Italian king Vittorio Emanuele II as hunting house for his big passion Steinbock (Capra ibex) hunting.
The hut was opened in 1922 after a properly renovation of the original building and was dedicated to Vittorio Sella (1859-1943) a point of reference for mountain climbers, photographers and geographers. 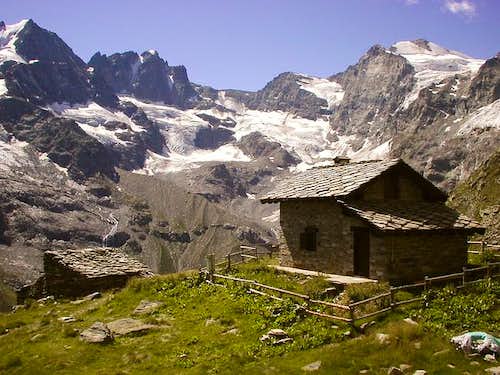 You can get whether forecast at this site:

Thanks Mathias, you are right, sorry...I'll correct the link to the right italian Sella huts! Ciao Paolo