Wandering at the foot of Pear or "La Pera" 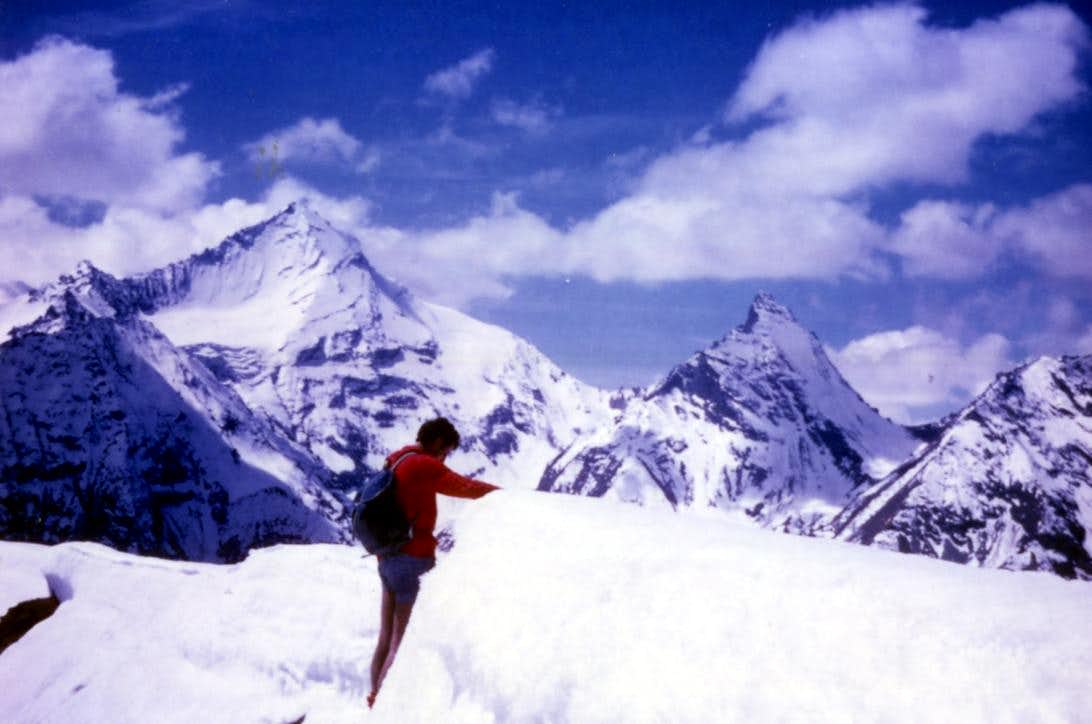 That Time when the Gods walked the Ridges is now remotely Past. Kidnapped by a large UFO, which took them perhaps forever, recovered towards Heaven and the Galaxies of an infinite Universe. There remain only small and poor men that hang out and haunt at the foot of the Great Mountain called La Pierre or the Stone but carved in the shape of "Pera" by the Giant Gargantua. When the sea still lapped his feet, before the big chill that has turned into Glacier Balteus that ran down to Ivrea in the Po Valley. 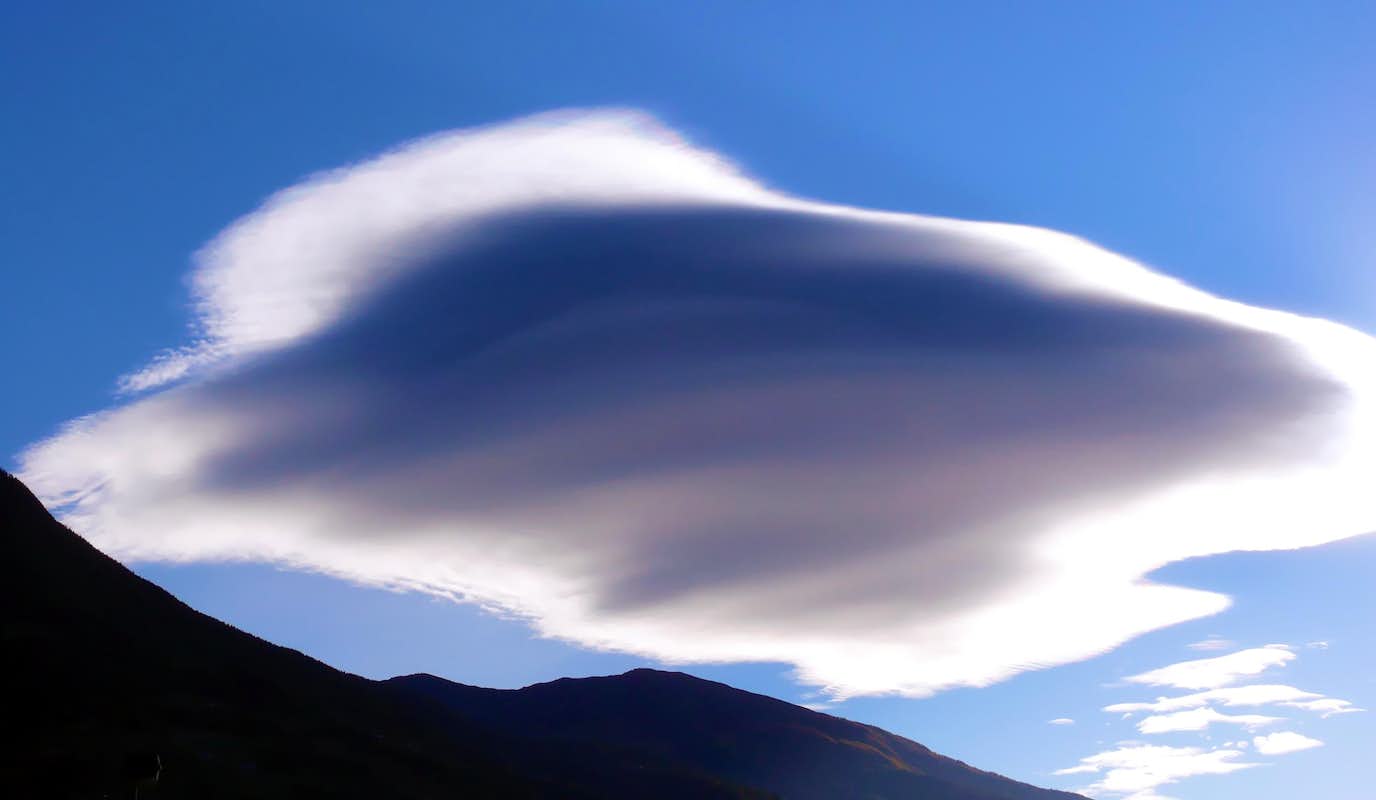 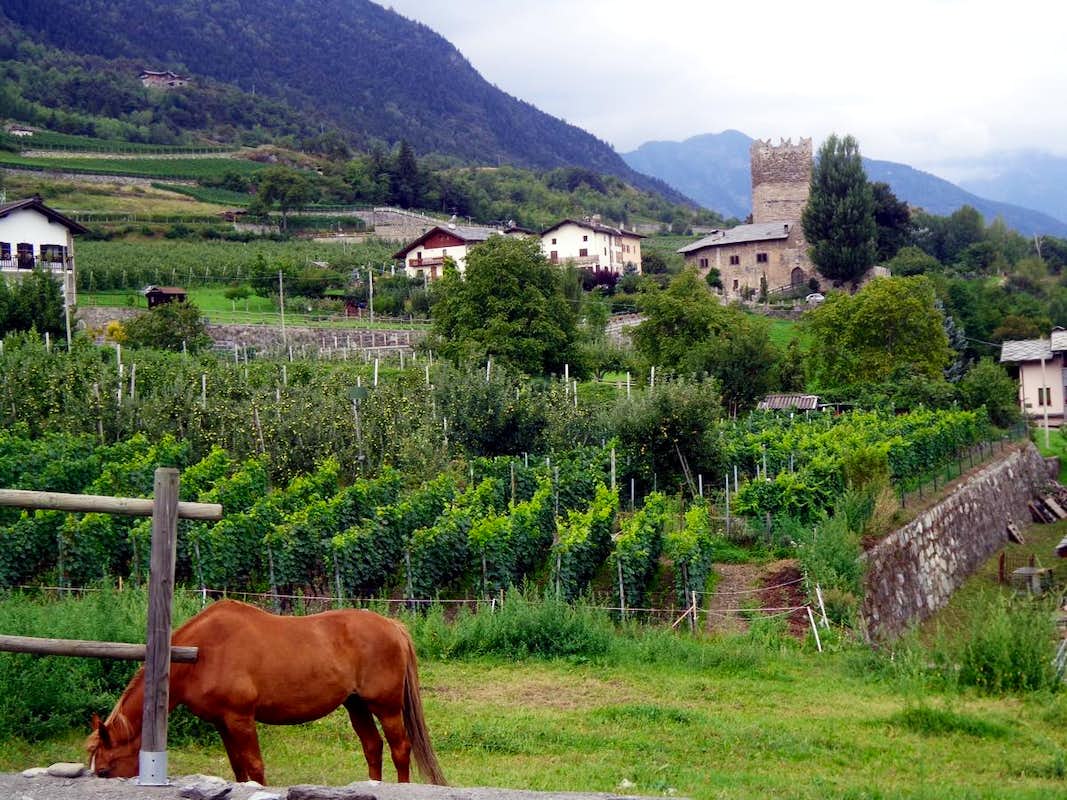 At its base, however, it was felt waist Villages, Towers, Churches and Castles, Meadows and the Herds, the Vineyards and Horses, all powered with its fresh waters that she generously expands from East to West to the Baltea between the Municipalities of Gressan, Jovençan, Aymavilles and up to the entrance of the nearby Valley of Cogne.
Going up by the Dora Baltea to the vast Basin of Pila, Paradise of Skiers and gateway to climbing in the Mont Emilius Group, while after Aymavilles and over the Grand'Eyvia rise above the forests and meadows that reach the Village of Ozein at the foot of the Northwest slopes of "Pera", here really suitable for trips Ski-Mountaineering and Snowshoeing. Between these two sectors, one third falls in the North completely covers its slopes with a dense forest that only a good knowledge of the area may attend. This formed by the Bois de Liautaysaz, Brin, Champchenille and Côte-Noire expands downwards in the direction of the small villages of Bren, Turlin Dessus Dessous and on the border between Gressan and Jovençan. An area more suitable for Rangers, Explorers-Scouts than to Walkers for which it is advisable to "turn off" resting on the hips to the East in the direction of the localities of Grand Pailler-La Premou-Bren-Alpetta-Fernier on the run ski-country bearing Pila-Posse or to the Southwest reaching the Pasture of Rompérein and that those Champchenille, Borbolet, la Pierre. Sight-seeing opportunities and historical-cultural satisfactions also offer the itineraries of the Middle-Lower hill. 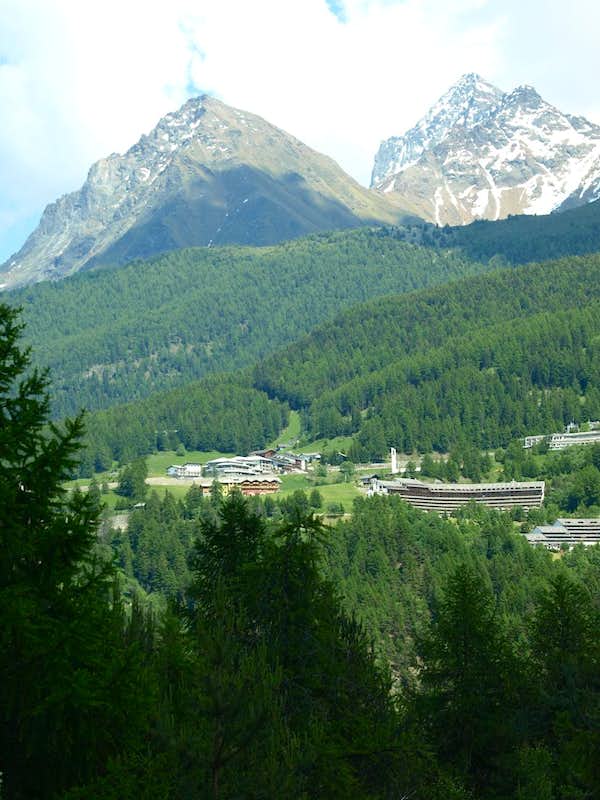 Pila Basin (1850m) at the beginning of various routes,