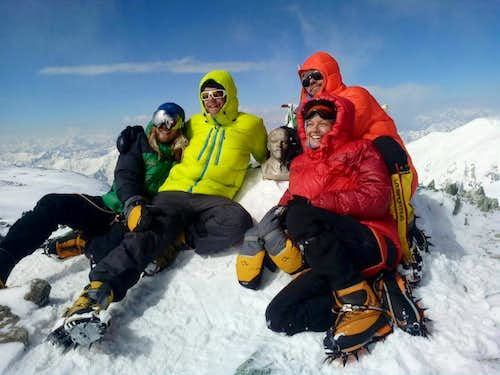 Five years ago the first part of the article came out, which examined the reasons for attempts to climb, in which people did not reach the summit. Not reaching the summit is not a failure, not a tragedy and not a collapse of everything in the world. This is an occasion to analyze what has been done and what has not been done. This is a lesson. I consider any ascent – if one climbed to the top or not – successful, if the person comes safely down from the mountain. Alive and healthy, with unbroken limbs, without irreparable consequences for one's health. This was my opinion five years ago, and it's the same now.

The last two summer seasons of 2016 and 2017 I worked at the Lenin peak as a mountain guide. I climbed to the summit, talked with other guides, climbers, sportsmen, ordinary participants and customers, porters, cooks, camp workers. I worked, lead customers, participated in rescue operations, carried the cargos and constantly watched.

I saw the same situation on the slopes of this mountain: 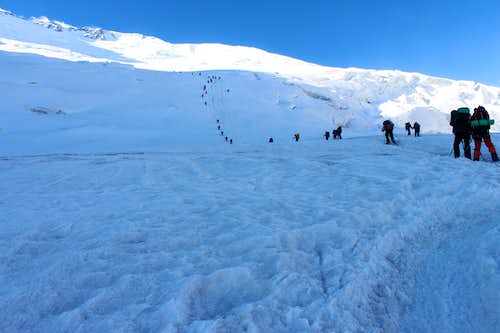 What kind of tactical mistakes are made by climbers on the Lenin peak? I'll line them up by popularity, not by danger level, because sometimes it is extremely difficult to estimate the level of mistake and trace very distant consequences. 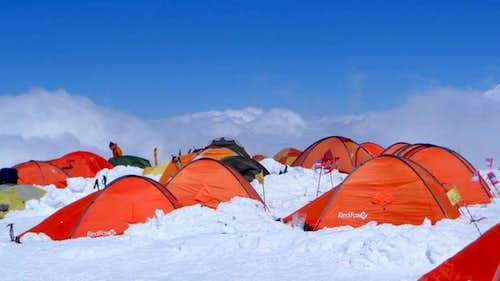 1. The initially incorrect schedule for acclimatization. Often, a too sharp gaining of heights for spending the night. In many people’s programs the task of the first
acclimatization step is an overnight at the altitude of 6100m, in the third camp. It is necessary to have strong health, high altitude experience and at least some acclimatization, so that after this, one would not abandon further ascent. As practice and statistics show, 40-50% of climbers stop expeditions after such a first acclimatization step. What can be done? You can turn your head on and make a more humane and adequate acclimatization program. There is no single recipe, but the general principles have been known for a long time. 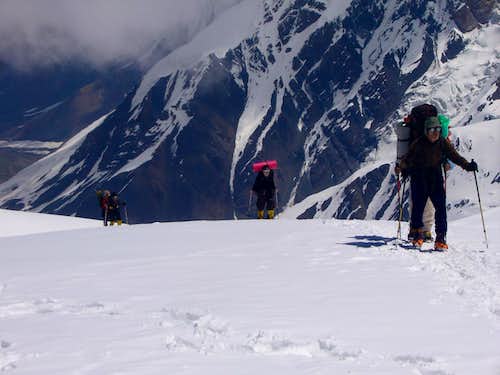 2. Late ascent to the second camp. I do not like to get up early, I just hate early ascents. However, for the sake of this transition I wake up at 2-3 o'clock in
the morning. All in order to pass through the cold in snowy places over the cracks, of which there are a great number in this area, and to not get into hell heat on a "frying pan". It didn’t receive this nickname for nothing. The traverse of this area in the daytime, in clear weather, will melt the strength out of any late ascender. After 9.00 am, only salamanders or true masochists can wander around here with pleasure. 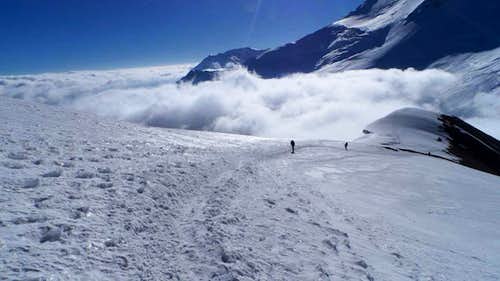 3. Absence of acclimatization night in the third camp at 6100 m before the ascent upto the top. On Khan Tengri (7010m) one can manage without it, but Khan-Tengri and the Lenin peak are completely different mountains. Both are 7000+m high, but the acclimatization tactics are different. During the ascent up to the top of the Lenin peak you spend much more time above 6500 m, although Khan is technically more difficult (personal opinion). A lot of ascenders, not having a preparation in the third camp, got many problems during the ascent up to the top and stopped climbing without reaching the summit. 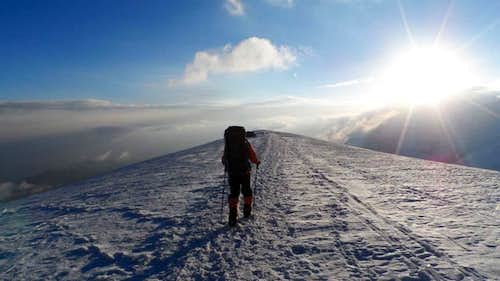 4. Too heavy backpacks during acclimatization. Quite a strange reason, seemingly not related to tactics. However, it is an important skill to sort the baggage correctly for the ascents. A heavy backpack in the beginning is not only uncomfortable, it will slow down the climber, suck the strength out, and make a depressing
effect on morale spirit. It is better to take more baggage when you are acclimatized. 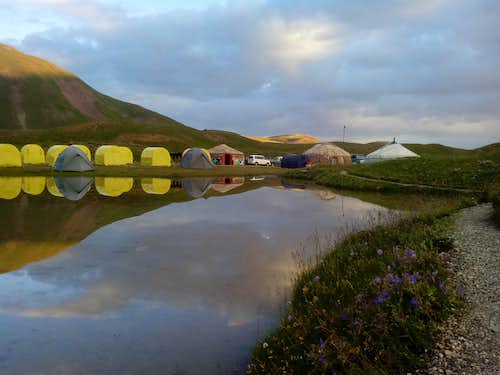 5. Absence of descents down to rest, for restoration of strength after high-altitude ascents. Alpine style is now popular, but it is extremely difficult when climbing to the tops above 6500 m. In the last season several teams got off the track, not reaching the top for this reason, and the South Korean team became the object of a very big rescue operation. It's good that no one died. 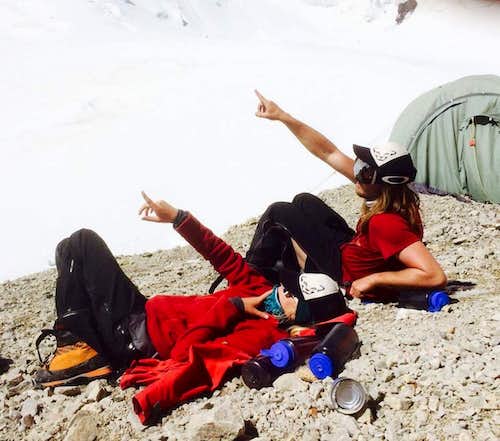 Finally, I would like to wish everyone a safe return home from the mountains. Remember that the peaks stood there thousands of years before you, and will stand just as long. If you cannot reach the top, do not put your life and health on the altar. After all, someone is waiting for you at home. Always remember this. Good
luck in the mountains!