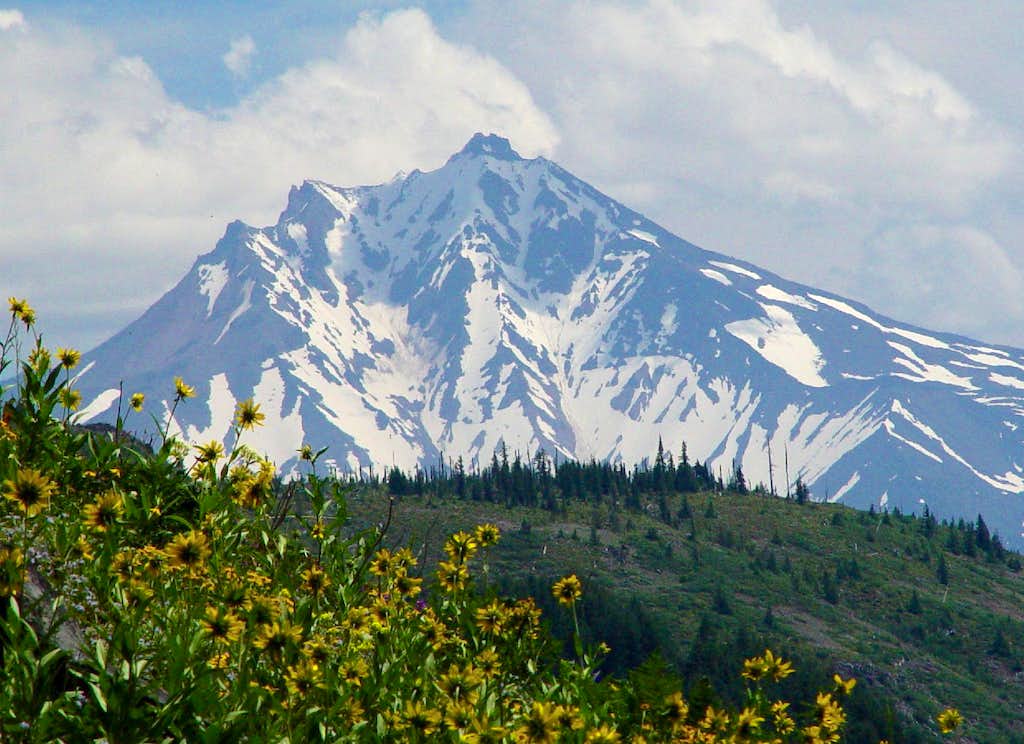 I was pondering the west rib in the middle of the pic. A couple of guys I know just came up short on that route. Due to soft snow below the summit They backed off. The descent was sketchy, they decided to cross the terrible traverse and descend the southwest ridge. The westside is steep. I know for myself I was happy we had a moat to help facilitate the crossing. your pic displays this aspect well,
Thank you for sharing.