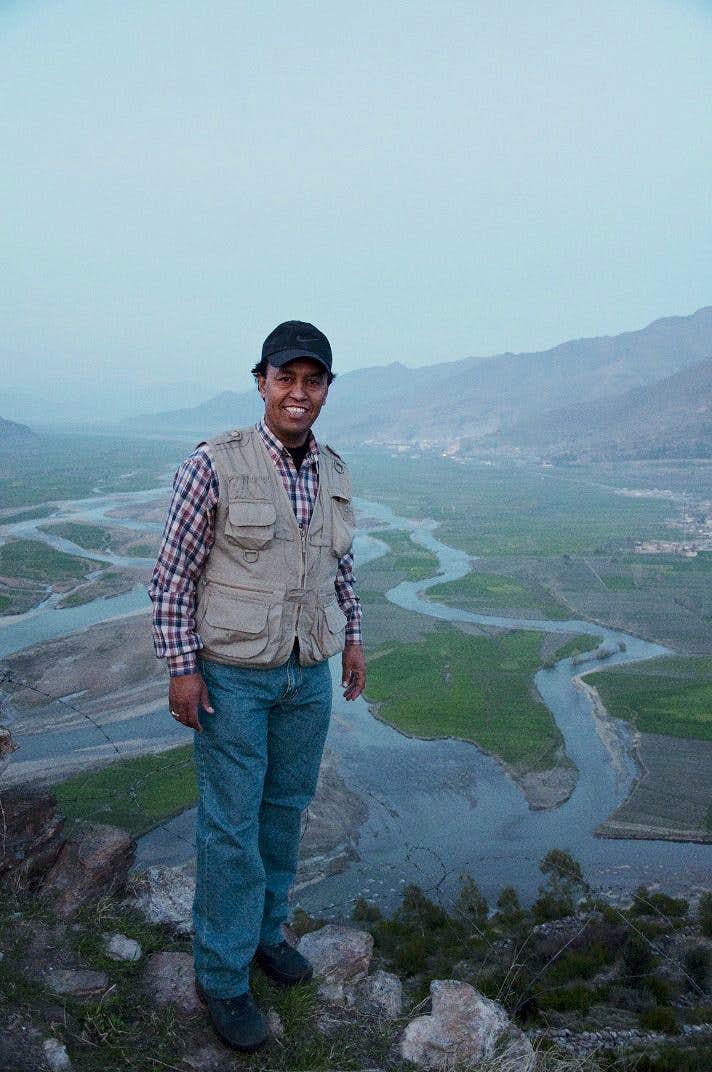 At Barikot Swat behind you can see Swat River. Swat is a one of the beautiful valley in Pakistan located 170 kilometer from Islamabad.Saidu Sharif,is the captial of Swat but the main town in the Swat valley is Mingora Various religions have flourished here including the cradle of many Buddhist part of Gandara The imprints of their culture can be easily seen in archaeological sites. Swat, in the past, has been home to Buddhism and spread to other parts of Asia from here. This great progress became possible due to personal dedication of King Ashoka to Buddhism. During his reign, Buddhism spread to Japan, Tibet, China and Bhutan. Swat was a princely state in the North West Frontier Province until it was dissolved in 1969. With high mountains, green meadows, and clear lakes, it is a place of great natural beauty that used to be popular with tourists as "the Switzerland of Pakistan.
« PREV NEXT »