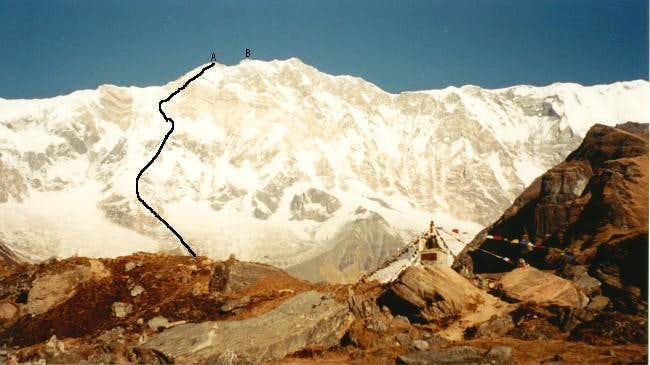 Truely one of the most remarkable ascents

I remember reading "Annapurna South Face" while I was in High School in the mid 70's. It was my first book about Big Time Himalayan Mountaineering. It was a great read, and I was hooked!
BTW, It was Dougal Haston, not Hansen.