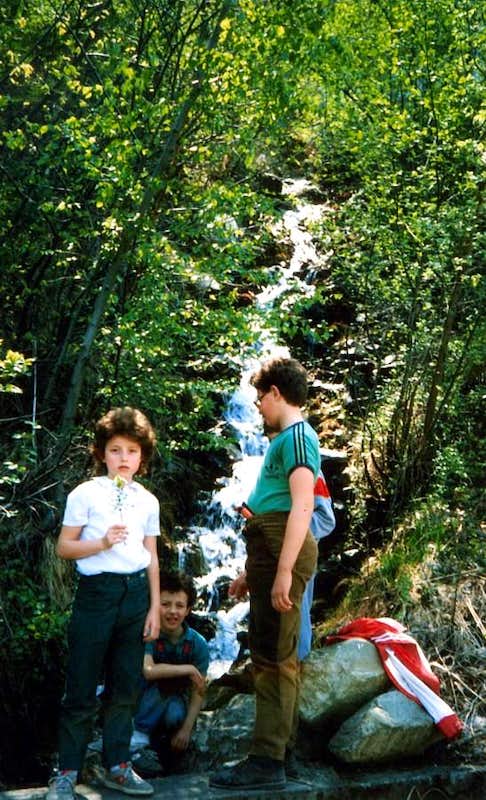 In Winter Dinosaurs become into "Orsi" (Bears) or in Snowballs