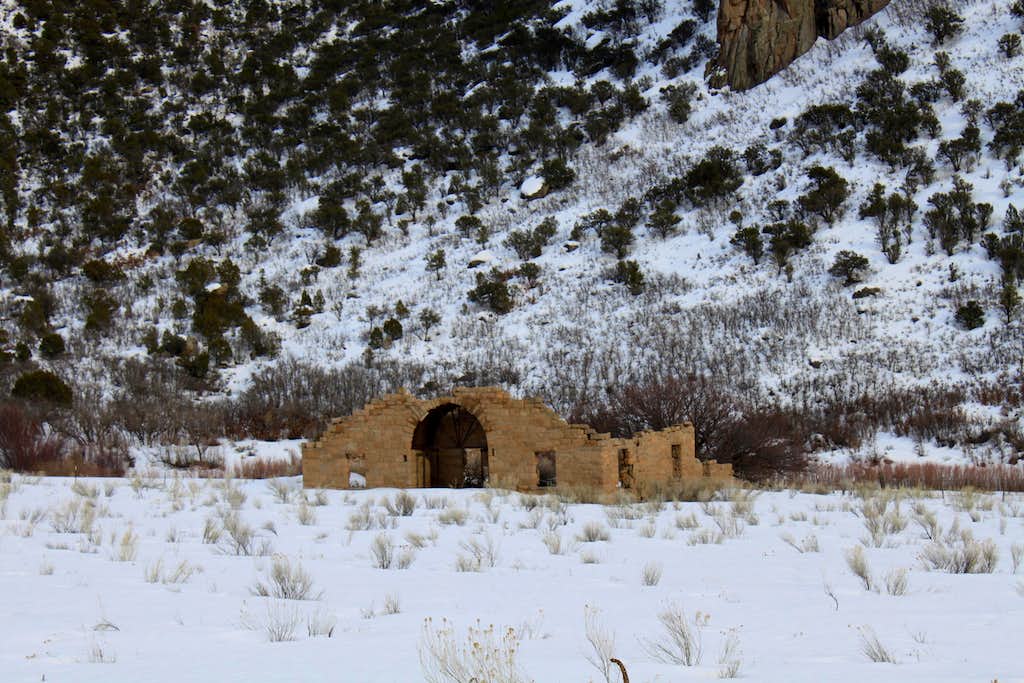 The mansion was built around 1915 by Lawrence K. Driggs, a wealthy New York lawyer. The structure was considered very lavish for its time and was reportedly built for his future bride to be, who apparently refused to live in such wild and desolate isolation. The abandoned structure later became the Chateau Thimble Rock, a hunting lodge, and eventually met its demise through vandalism.
« PREV NEXT »

I find it the most important part of life