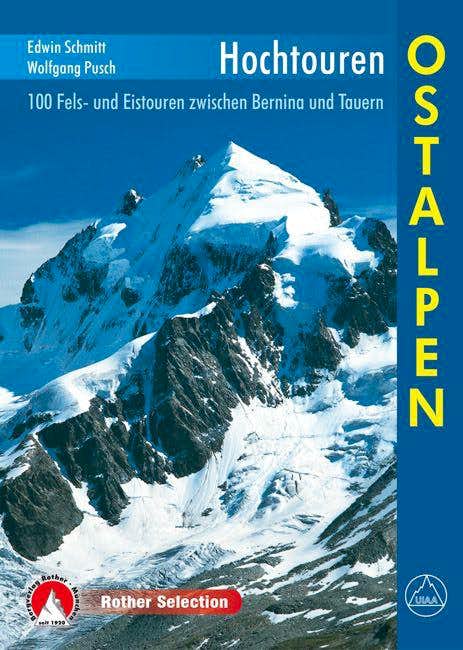 Hochtouren Ostalpen - Rother Verlag Wolfgang Pusch This is a great guide by Rother (Published in 2015) describing all main mountains in the Eastern Alps and their normal and famous routes up. Many detailed maps and photos are used making this my favourite guidebook. There is also a version for the Western Alps: ''Westalpen Band I'', a second one is in the making and will be published later this year (2016) ''Westalpen Band II''
« PREV NEXT »