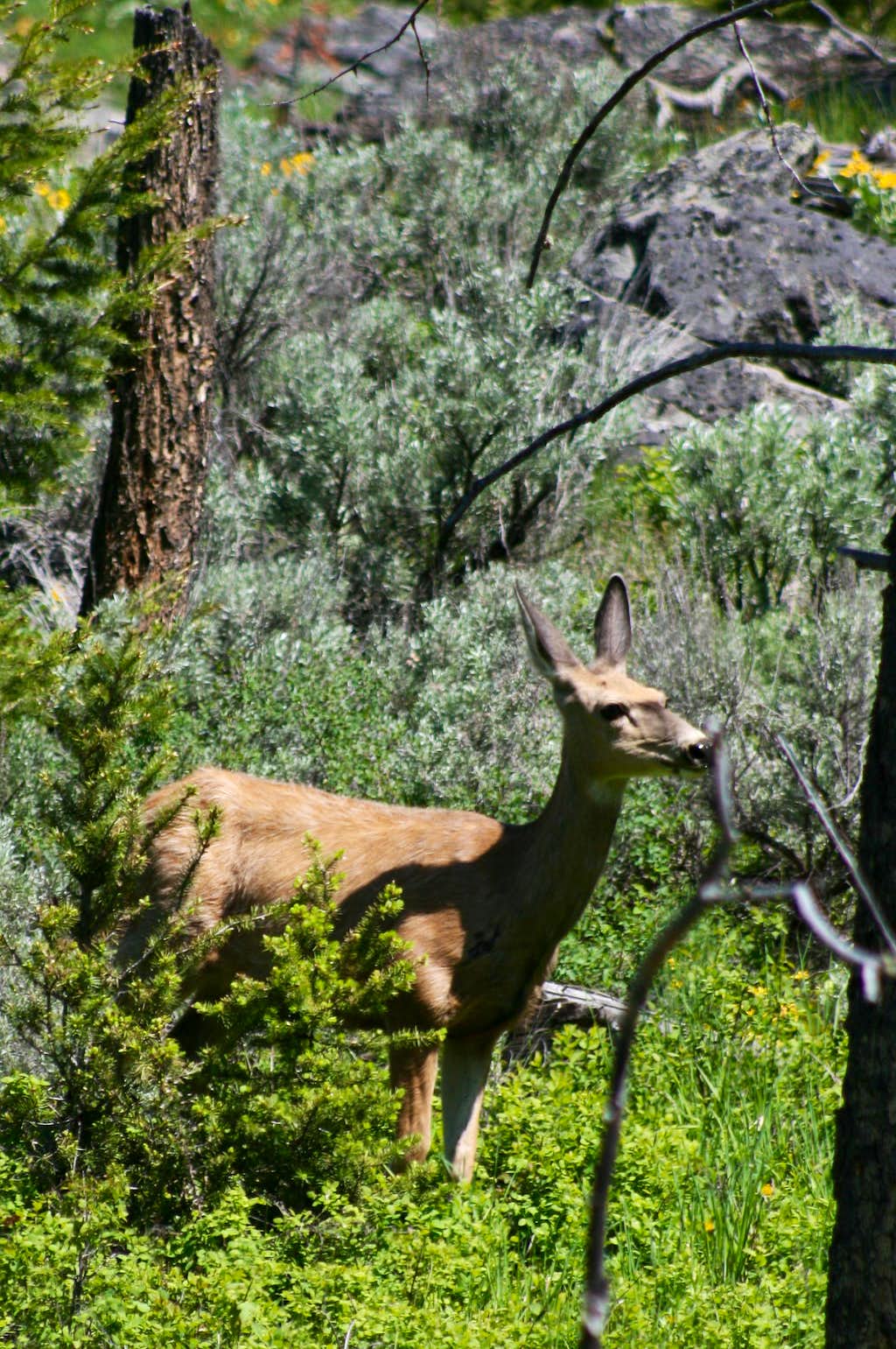 This one belongs right into its category"Photo of the Hour" it is a great picture, good to see so much information posted as the caption.
Wiktoria