The Ngorongoro Conservation Area is a magnificent place to see African wildlife as it is located inside a 20km-diameter crater, and contains almost all animals you hope to see.

This volcano formed itself around 25 millions years ago.
At the time it was 4500m high with a much narrower rim, and contained a magma lake.
However with the following earthquakes and erosion, the higher part of the volcano collapsed within the crater, and the lava dried out.

The rim of the crater is now 2600m high and the bottom inside is at around 1800m.
It is an amazing sensation to be surrounded by this 800m wall with animals hanging close by.

It has been a Unesco World Heritage since 1979. 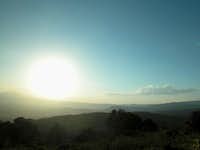 The Ngorongoro crater is located close to the Serengeti National Park, near the Kenyan border.
It is therefore faster to reach by landing in Nairobi (capital city of Kenya) rather Dar-Es-Salam (capital city of Tanzania).

From Nairobi take a bus or a private shuttle south to Arusha (Tanzania). Roughly 250 kms on good paved road.
Then from Arusha there is anoter 150 kms to reach the entrance of the National Park.
Both paved and unpaved road on the way.

How To Visit Ngorongoro

There are two possibilities to enjoy the Park :

A very good agency is Kibo Slopes.
They have pre-organised tours, and can also design a specific one for you.

- Or you can go with your own car (rented or not) and hire a guide/ranger before entering the crater.
It is forbidden to drive within the Park without an official ranger.
He will get into your car and show you around.
There are only a few tracks inside and the area is quite wide, with woods on some parts.
It would therefore be easy and dangerous to get lost.
It is also a way to prevent drivers from bumping into animals and drive on protected zones.

As far as accomodation is concerned :
- it is strictly forbidden to sleep within the Crater. Wild animals are free to eat you ;o)
- through an agency they will sort out camping or lodges for you, depending on your budget and the way you want to enjoy the Park.
- on your own, you can find a few camp sites and small hotels in the villages surrounding the Crater. 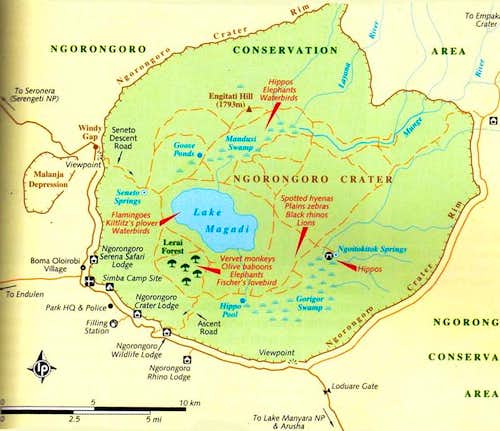 Ngorongoro is really the perfect place to see all varieties of wild animals.
The wildlife is quite similar to what you can see in Serengeti.

- Animals you will see easily and frequently : giraffes, elephants, warthogs, hyenas, hippos, ostriches, flamingos, vulptures.
- Lions can be seen but usually from far away.
- As far as cheetahs and leppards are concerned, you will need luck !

A great database for wildlife that can be seen in the Ngorongoro crater can be found on the Serengeti page. 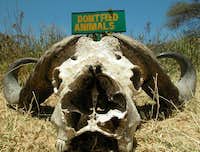 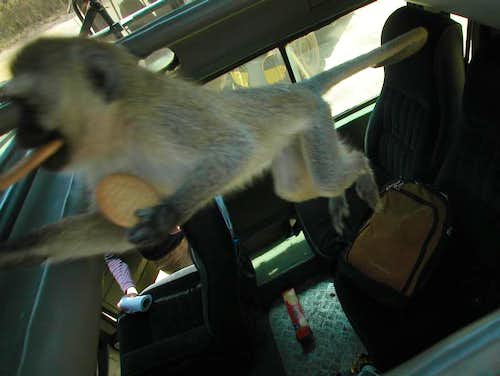