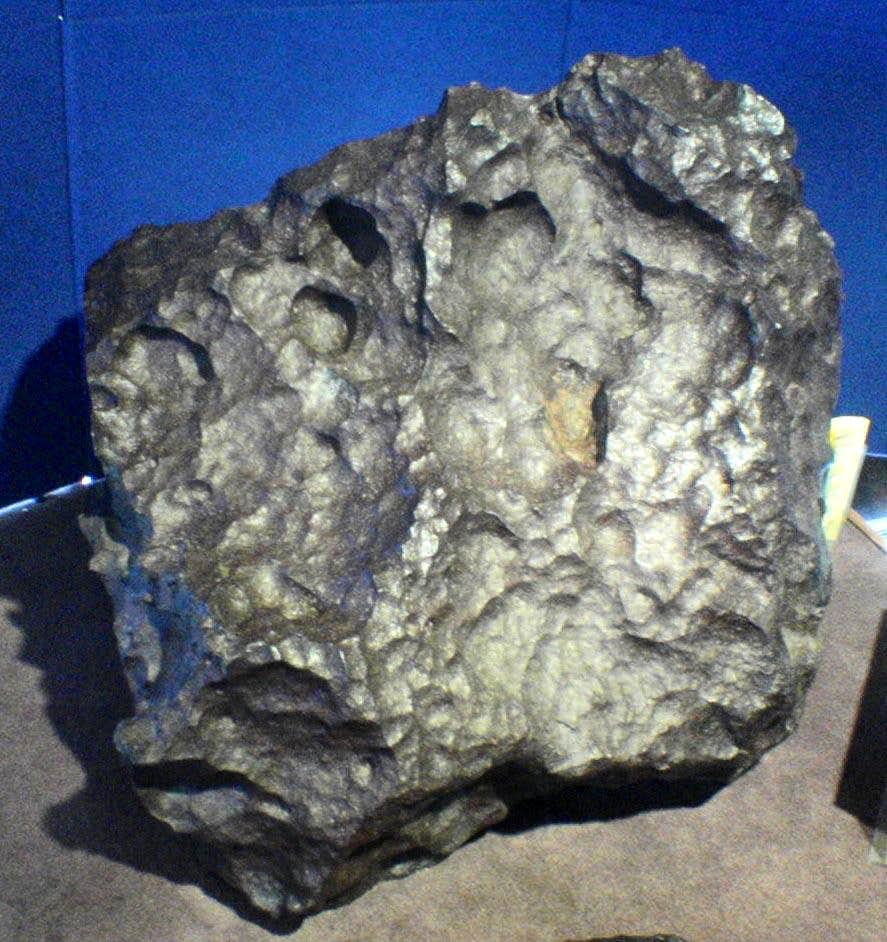 The second largest meteorite ever discovered in the United States was found near the Black Metal Mine in the Old Woman Mountains. It weighed 6070 pounds and is now on display at the Desert Discovery Center in Barstow, CA. This image was originally hosted on Wikipedia and has be been granted "public use for any purpose without restrictions".
« PREV NEXT »

just out of this world.

Beware of the blob!