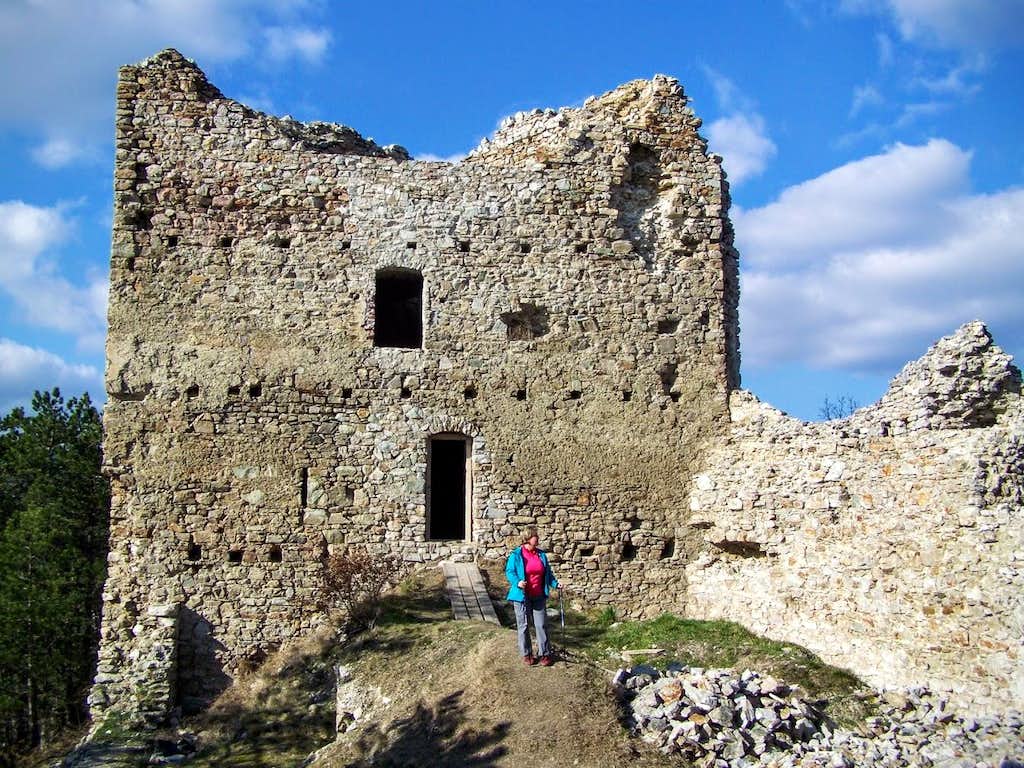 Stari grad / Velika vára This castle was built in the 13th century by the Szudáni family, and later its Békeffy de Welyke branch possessed it. The soldiers of Mehmed Yayapaşiç occupied the castle in 1537. In the next 150 years there was a big Turkish garrison in the castle and in the small town of Velika/Velikeváralja. The Habsburg forces occupied the castle in 1687, after a very bloody siege. The Turkish Empire could occupy it again in 1690, but only for a few months. The ruins of castle can be easily accessed on a marked tourist path.
« PREV NEXT »