This is a photograph from... 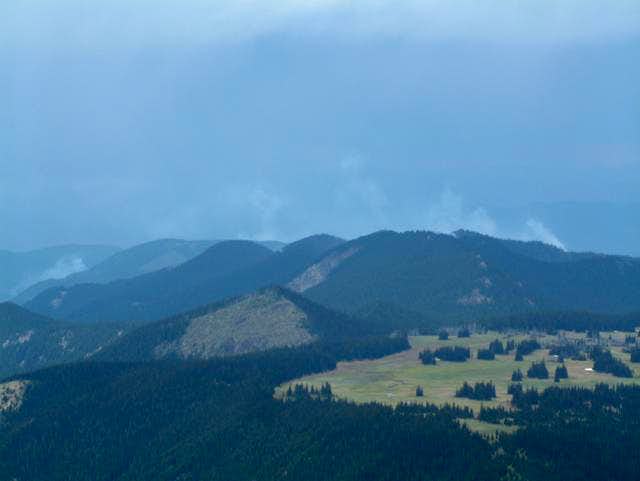 This is a photograph from Skyscraper Mountain; you can see Grand Park at the bottom. Beyond Grand Park are five pillars of smoke. These fires were started by lightning on June 29, 2003. It is difficult to tell if they are in the park, after studying the photo park rangers thought they were outside of the boundary, but it is hard to be sure. I took this photo not one hour after the lightning had struck. Taken in Mount Rainer National Park WA.
« PREV NEXT »