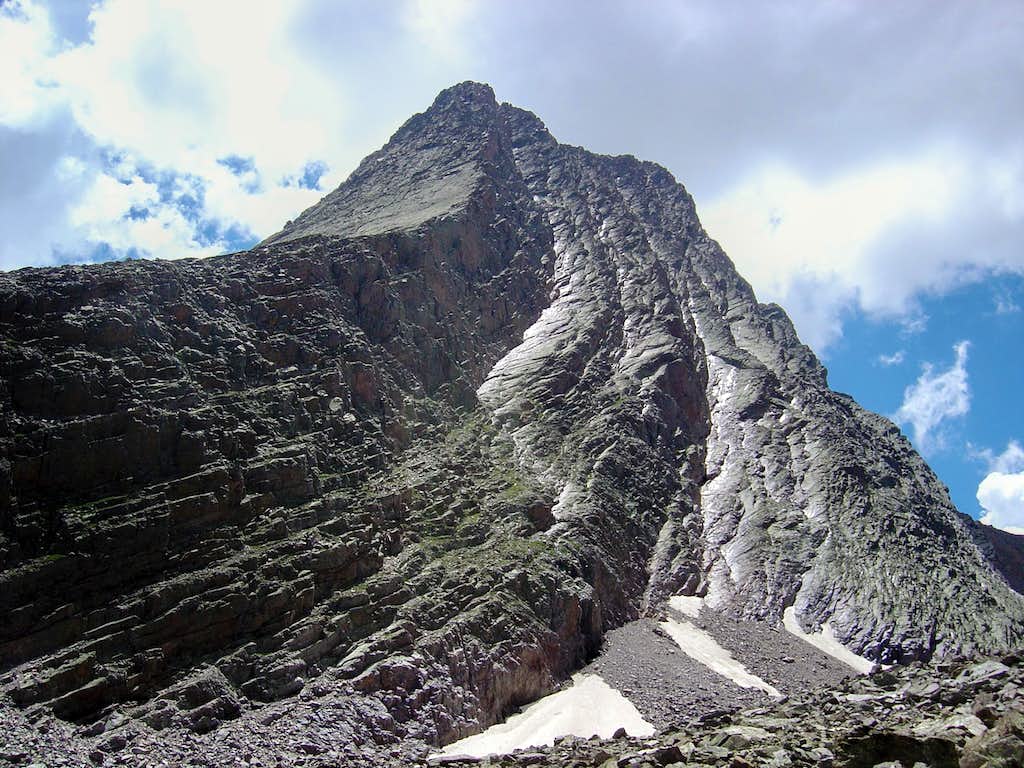 The west face of Vestal. As yet unclimbed??
« PREV NEXT »

That seems odd one would think a nice wall like this would of fallen years ago.

its a twofold problem. one, of the few people willing to make the approach just do the "classics" (i.e. wham), and two, A LOT of the climbing here goes unreported. even though i've done a lot of research and not found anyone who's been up it, its entirely possible someone from OB ran up it a long time ago and never said anything. its a nice part about the range though. you almost never know if/who's been up it before. lots of adventure.