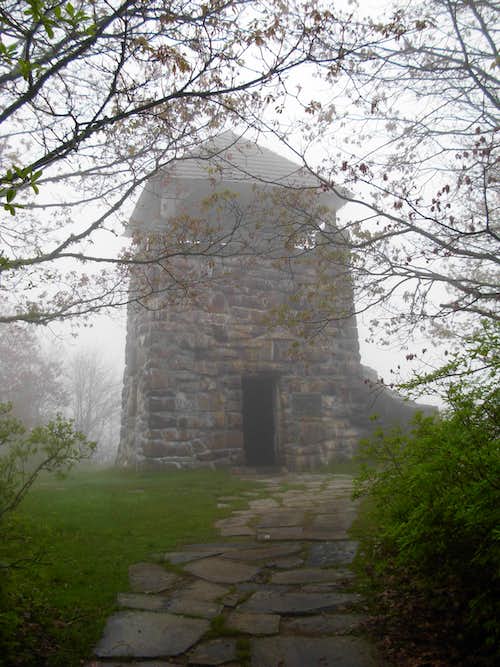 Wayah Bald is a popular destination for travelers in North Carolina. The peak has a long history of significance within the region. With its summit conveniently located at the intersection of the heavily used Appalachian Trail and Bartram Trail, Wayah Bald is popular to hikers as a starting point, mid-point, and end-goal. 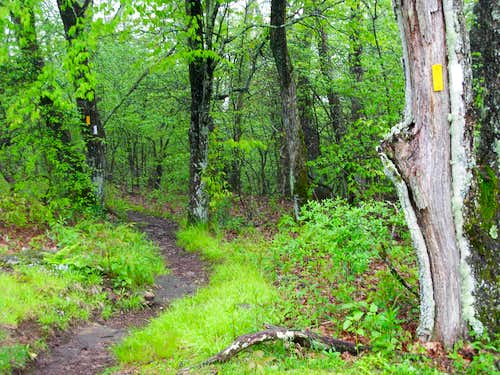 The mountain is named for "Wa ya", the Cherokee word for wolf, in tribute to the red wolves that lived on the peak prior to being locally eradicated in the mid-19th century. Hard evidence of Native Americans using the peak as hunting grounds dates back to 300 BC, although several 11,000-year old spearheads have been found on the mountain's slopes.

With a great vantage point of surrounding areas, including views towards three States (North Carolina, Tennessee, Georgia), the summit of Wayah Bald has been a historically significant viewpoint for many years. With the passage of the Weeks Act in 1912, the Wayah Bald area became part of the Nantahala National Forest. In 1913, the first ranger station of the Nantahala National Forest was built on Wayah Bald. Then, in 1937, the Civilian Conservation Corps built a 60' three-story-high fire lookout tower at the summit. Later, in 1947, the top two floors of the tower were removed out of safety concerns. Then, in 1983, a hemlock-beam and cedar-shake roof was added to the second level, which is how the tower appears to this day. In addition, the historically significant but no longer used Wilson Lick Ranger Station resides along FR-69 southwest of the Wayah Bald summit. 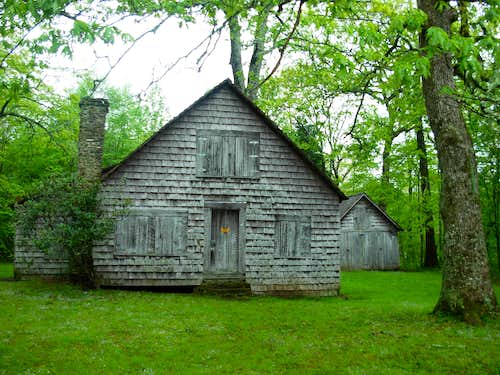 There is a large kiosk located halfway up the paved path between the parking area and summit, with several information signs explaining the history of Wayah Bald. There are also information signs both along a rock wall near the base of the tower and on the second floor of the tower, each telling further historical and interpretive facts. The signs on the second floor of the tower also depict which mountains can be seen from that vantage point on a clear day. 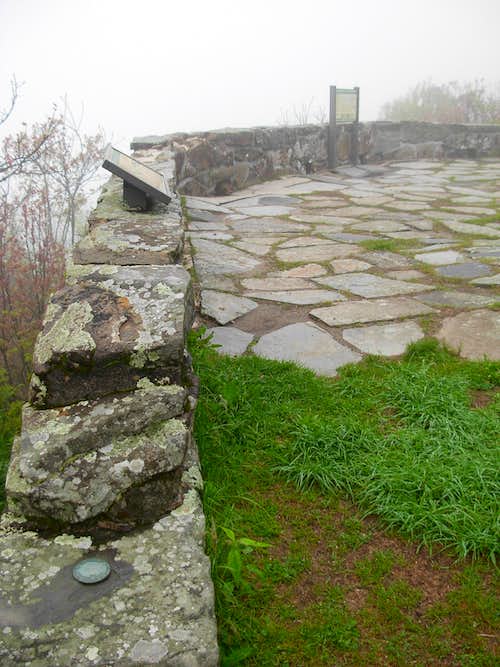 5) Follow the paved path to the stone observation tower at the summit.

No special permits are required for visiting Wayah Bald.
No entrance/ admission fees.

Camping areas are found along the Appalachian Trail within one mile of the Wayah Bald summit, to the southwest.